Not just 6+ Hold’em, but the company also has plans to bring back its novelty cash game variants: Showtime and Fusion in multi-table formats.

Based on recent updates to the PokerStars client, new filters under the “Tourney” tab appears to indicate that four games will make their debut as MTTs. These games include 6+ Hold’em, Fusion, Showtime Hold’em, and a new variant called Showtime Omaha that apparently will be the Omaha version of Showtime. 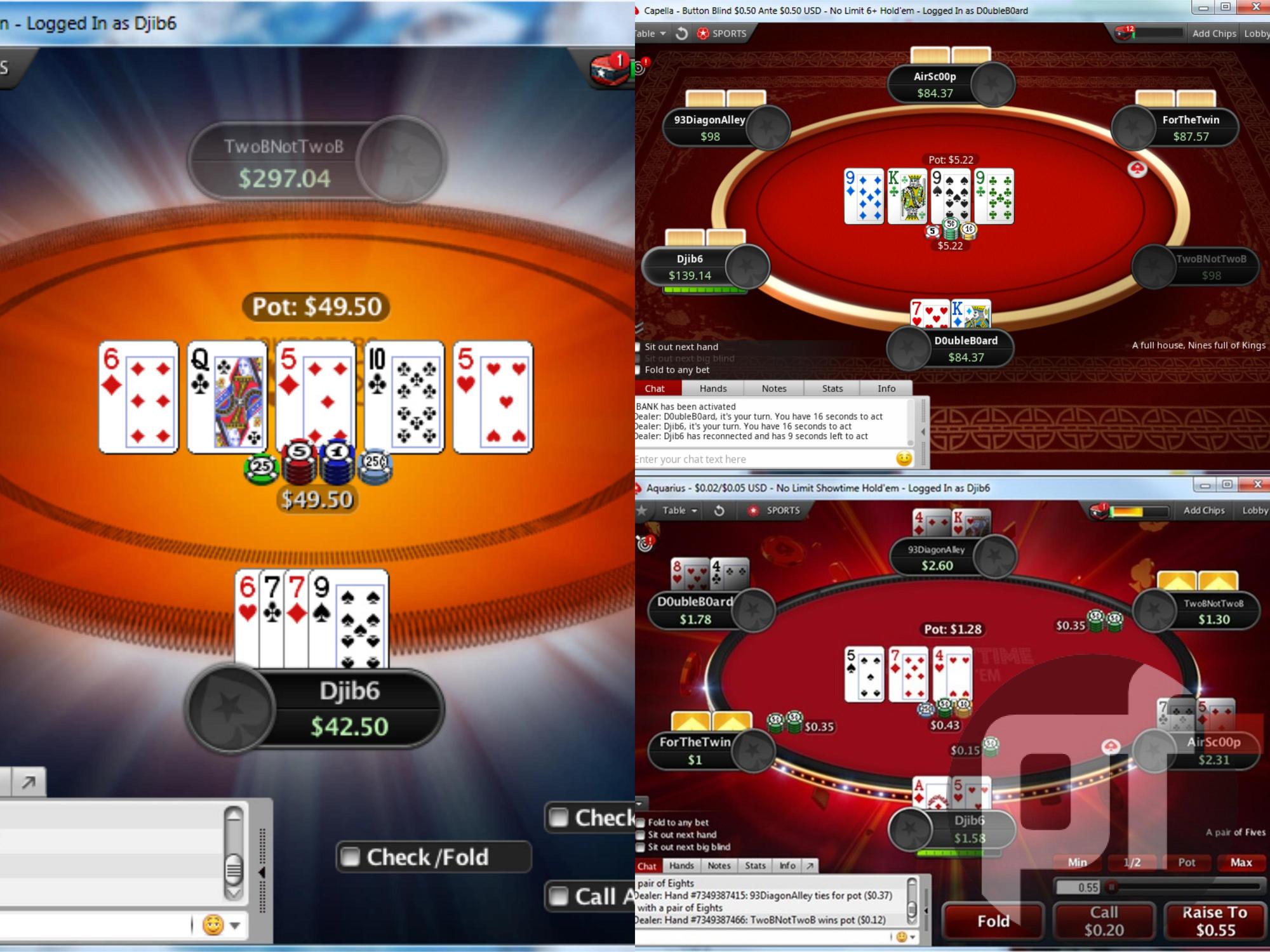 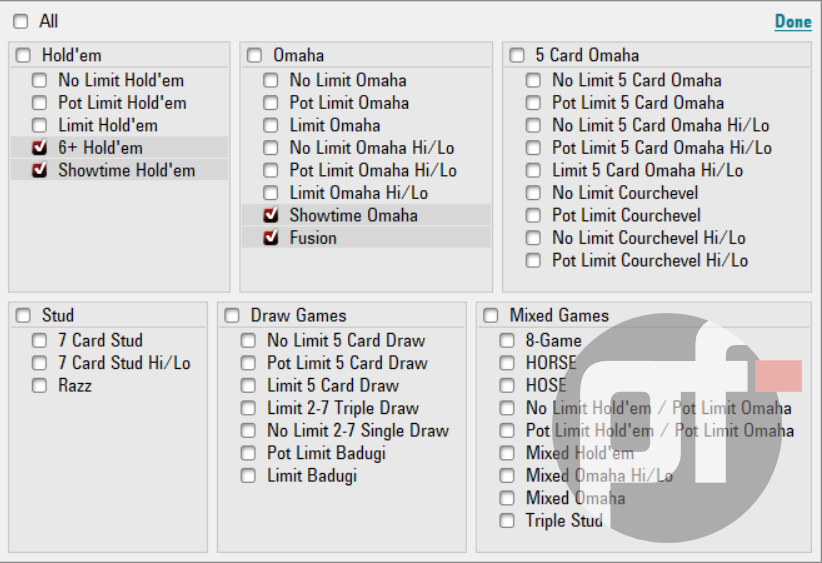 There are currently no signs of an MTT format for Split Hold’em—the first game in a string of temporary novelty games that involved two community boards. Unfold, another unique variant which made its debut last year, has been left out possibly due to the nature of the game, as the format would not be appropriate for an MTT format.

Last year, pokerfuse exclusively reported that the room may well explore bringing back some of its novelty formats in tournaments formats.

In an exclusive interview with Poker Industry PRO, our premium news and data analytics platform for poker industry insiders, Severin Rasset, PokerStars’ Director of Poker Innovation and Operations, revealed the company’s strategy and plans for its new novelty cash game formats that were launched in 2018. He also responded to our question about whether we would see these variants in an MTT format.

“We are considering putting variants in, such as MTTs, because player feedback showed that they [would appreciate] this,” said Rasset. “Some players were disappointed that they could not find games when we turned them off, so this is something that we want to potentially offer.”

We have reason to believe that the MTT version of 6+ Hold’em will be using a button blind structure that has been adopted across the cash games. In this structure, there is no Big or Small Blind, instead, every player on the table pays an ante while the button pays an additional ante that acts as the only blind. Curiously, PokerStars trialed this blind structure on one of the April Foolishness tournaments which it ran on April 1.

partypoker, another online poker giant, launched its own version of the game under the name Short Deck. A representative of the company recently told PRO that it “plans to run Short Deck tournaments, which will follow soon in BETA mode.”

Throughout last year, PokerStars released a string of temporary cash game variants in an attempt to keep poker fresh and level the playing field between new players and longtime grinders. It started with Split Hold’em, based on a common home game known as Double Flop Hold’em, where two boards of community cards are dealt and the pot is split between the best hand on each board.

It was then followed by Showtime Hold’em in May—a game that forced players to expose their hole cards as soon as they folded. Then came Unfold in August—a unique twist on poker that let players “unfold” their mucked cards and allowing them to get back in the game after the flop.

And lastly, PokerStars debuted Fusion—an innovative variant that blended the two most popular games, Texas Hold’em and Omaha, into a single variant.

Each of these variants lasted about two months in the client and was replaced with the next variant abruptly.

“Producing temporary games and temporary content reinforces the gaming experience and I believe that’s one of the keys to creating sincere engagement from our players,” Rasset told PRO.

However, 6+ Hold’em, the latest novelty variant which the room launched earlier this year, has so far endured for over 100 days for real money suggesting that the game is here to stay for a while.

It is worth pointing out that the room is also working on the Omaha version of Split Hold’em dubbed as Split Omaha that could soon be launched on PokerStars. No other details are available such as whether the game will be introduced in a cash game format or as an MTT or both.

Another novelty variant we expect to see from PokerStars, DeepWater Hold’em, has also been lined up to launch. Little is known about DeepWater Hold’em, so one is left to guess about the nature of the game purely from the name and table design. However, we have discovered some clues that seem to suggest that the game will involve the use of a variable-sized ante, meaning the antes could change with each hand.

The company is also exploring deeper integration with the UFC brand and has lined up several UFC branded products including the complete rebranding of KO Poker to UFC KO. It has also hinted at a potential “Tornado” brand under the UFC agreement, it will launch a UFC-theme in PokerStars VR, and it may try out DFS-style games called Perfect Pick and PayDay. 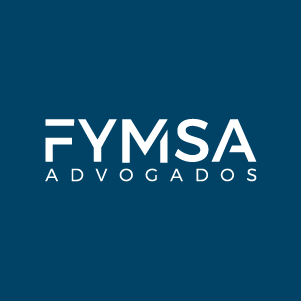