In this case, however, it’s the Michigan Gaming Control Board (MGCB) shouting at that number, as it marks the total amount in taxes the agency has doled out to Michigan’s School Aid Fund in the last 25 years. All that money — collected from the trio of Detroit casinos, internet gaming, sports betting, and fantasy contests — has gone to the fund that helps support K-12 education in the state.

“Dollars invested in education are critical to the development of Michigan’s future workforce,” Henry Williams, MGCB’s executive director, said in a press release announcing the hitting of the historic figure. “My MGCB colleagues and I are proud to play our role in helping Michigan schools by collecting wagering taxes on legal, regulated gaming.” 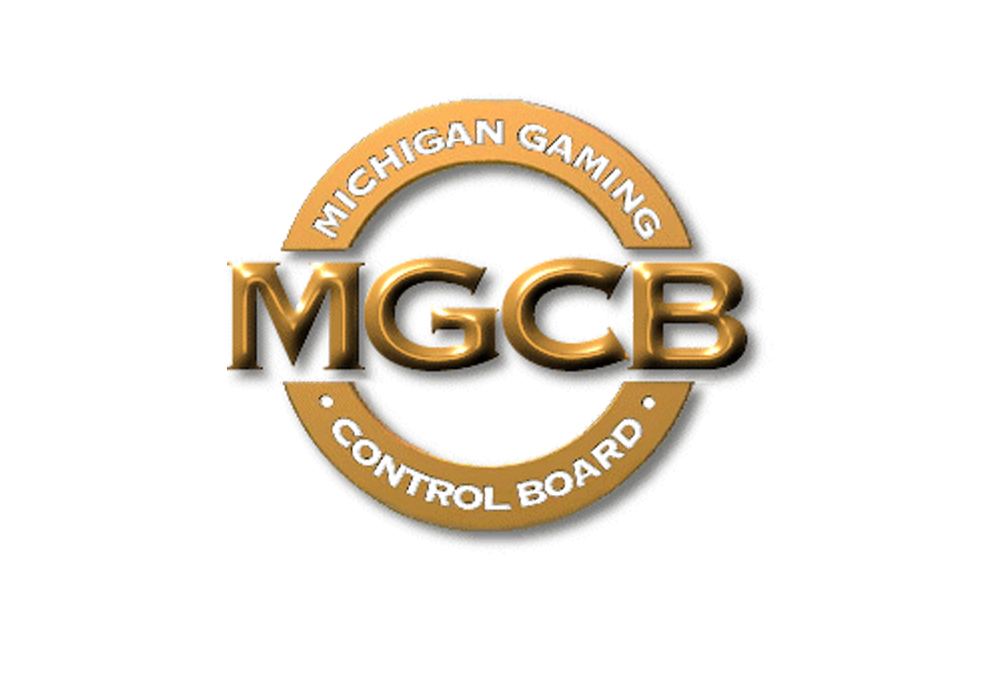 Taxes from the Detroit casinos earmarked for the education fund get paid monthly, while internet gaming, sports betting, and daily fantasy contests pay into the fund at the end of the fiscal year. Due in no small part to the fact internet gaming did not go live until January 2021, retail tables, slots, and sports betting make up the overwhelming majority of the School Aid Fund payments, to the tune of over $2.45 billion.

“Legal, regulated gaming has grown in Michigan in ways no one likely imagined in 1997,” Williams said in the release. “At that time, the internet had about 130 million users, and many thought it was a passing fad. The focus was on the brick-and-mortar casinos and what they could do for the city of Detroit. Both forms of gaming have proven their worth in raising funding for Michigan’s schools.”

Meanwhile, Detroit has also benefited tremendously in the 25 years since gambling was legalized in Michigan, seeing over $3.4 billion in tax revenue flow into the city’s coffers.