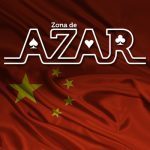 While there’s no official guideline on casinos’ operating capacity during the initial period of resumption, it’s likely that they won’t open many tables due to a lack of customers, said Stephen Lau, president of the Power of the Macao Gaming Association. Lau’s organisation represents workers in the industry.

The restart may do little to stop Macau’s six licensed casino operators from burning through millions of dollars of cash every day, as China’s suspension of quarantine-free travel discourages visitors from the enclave’s largest source of tourism. Rounds of mass testing and the lockdown have helped curb the local transmission of the virus, and authorities in the city want infections to hold near zero to bolster the case for reopening the border. 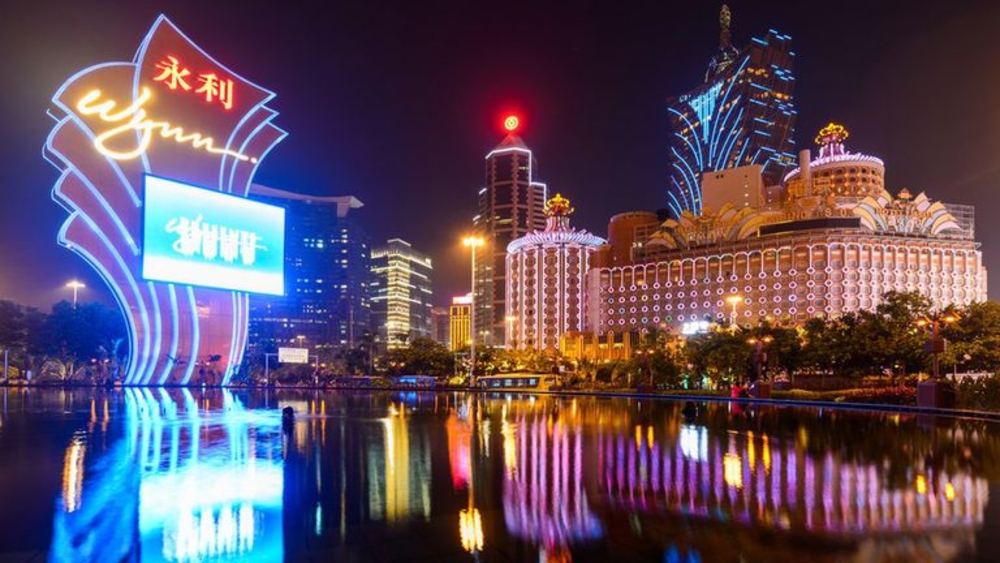 Macau on Saturday reported five cases of Covid-19, compared with 146 cases at the peak of the outbreak.

Casinos and other businesses will be operating with conditions including limiting staff numbers to 50% of normal, and disinfection of venues. Activities that require the removal of masks for extended periods of time, such as eating, must not be done indoors unless there’s a separate room for each person. Dining-in at restaurants remains banned.

Public transport also resumed, with passenger capacity capped at 60%. Bars, cinemas, nightclubs and malls, except street-level shops, will stay shut. The initial phase of resumption will last through July 29.

“We won’t be seeing any tourists,” Lau said. “At the rate things are going, tourists may not come back until mid- or late-August.”

Macau’s gaming revenue plunged 46% in the first six months of this year. The enclave, the only place in China where casino gambling is legal, was battered by repeated lockdowns and travel restrictions on the mainland since outbreaks erupted there in March. Macau saw its own flareup in June and entered a shutdown from July 11.

The city’s gaming industry may only collect revenue of US$7 billion this year, which would be a 35% drop from last year and 81% lower than the pre-pandemic level in 2019, according to estimates by Morgan Stanley analysts including Praveen Choudhary.