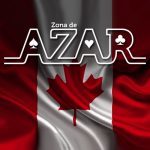 Through a deal with the Manitoba Liquor and Lotteries Corporation (MBLL), the province will become the first in Canada to see terminals from IGT’s Cobalt line installed. 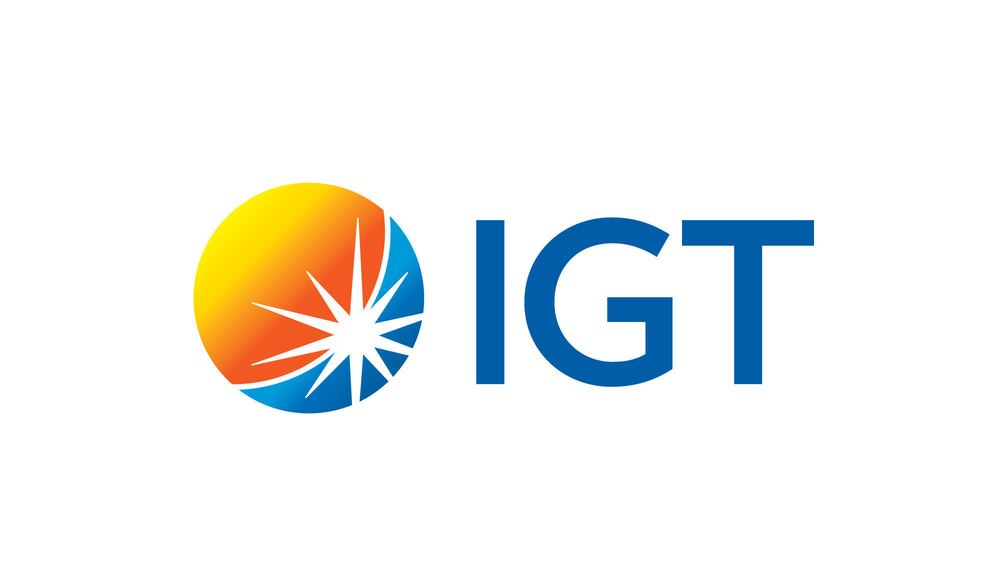 More importantly, the agreement further expands IGT’s footprint in Canada, where it boasts an already robust presence, especially in regard to VLTs.

Previous deals have seen IGT deploy terminals elsewhere, including in Atlantic Canada via an agreement with the Atlantic Lottery Corporation in April.

However, IGT’s deal with MBLL will see Cobalt VLTs deployed in Canada for the first time. According to IGT’s Senior Vice President for Canada, South and Central America, David Flinn, Cobalt VLTs have proven popular in other markets.

“IGT’s Cobalt VLT has gained positive momentum across the US, Latin America and Europe, and we are very excited to build on that success in Manitoba,” said Flinn.

“The Cobalt VLTs will feature market-attuned content, including the highly successful commercial game Temple of Fire Cash Eruption that has been specially adapted for VLT operators.

“These solutions allow MBLL to modernise its VLT gaming with best-in-class hardware and entertain players with engaging themes.”

Zona de Azar The Netherlands – Transform Your Life in 60 Secs with Uplatform at iGB Live! Amsterdam