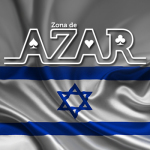 Israel.- September 08, 2022 www.zonadeazar.com Bingo Blitz®, a Playtika® studio and the world’s most popular free-to-play Bingo game*, has partnered with Golden Globe-winning actress, producer, talk show host and author Drew Barrymore to kick off a brand-new era of bingo for generations to come. 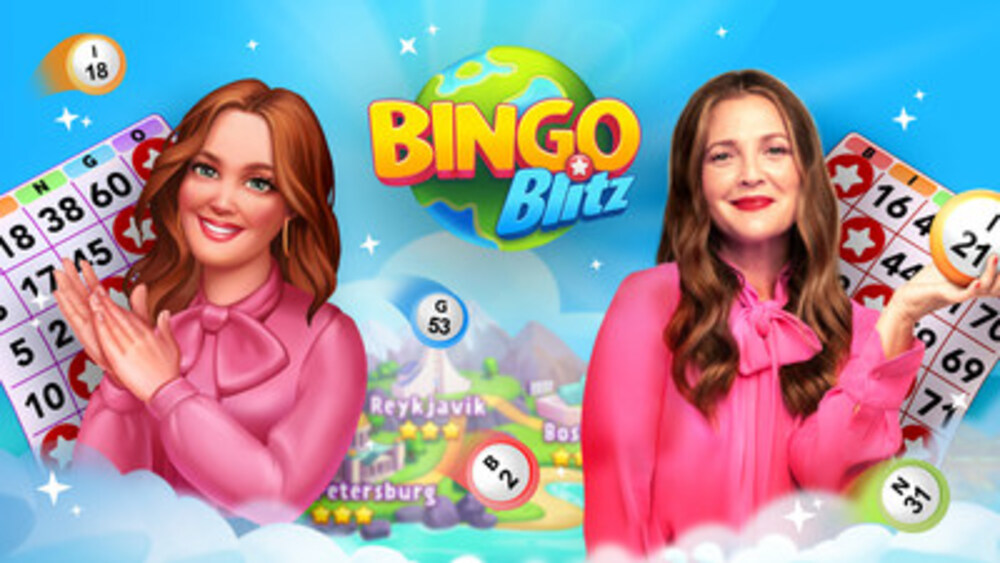 This one-of-a-kind campaign gives players the opportunity to play Bingo in a fun and unique way, with Barrymore herself integrated inside the game.

This one-of-a-kind campaign gives players the opportunity to play Bingo in a fun and unique way, with Barrymore herself integrated inside the game.

The one-year partnership – a first of its kind in the game – will see Bingo Blitz break boundaries and reinvent itself once again by featuring the lovely Barrymore as her own in-game avatar in an eye-catching integration alongside the game’s adored mascot, Blitzy®.

Throughout the “Drew BingoMore Show”, Barrymore will greet players, offer tips and tricks, and dish out prizes in multiple in-game features.

As part of the exciting campaign, Barrymore will also be seen in Bingo Blitz commercials on live TV and across digital platforms in the US, with the star promoting the activity on her social media and participating in in-game events.

“I’m a huge gamer. I actually used to go to a Tuesday night weekly bingo game with all my friends,” said Barrymore behind the scenes of the campaign shoot.

“I love that it’s a game that everybody around the world can play. We are looking for a collective experience and Bingo Blitz is sort of the perfect one,” she continued.

Speaking of the Bingo Blitz mobile game, Barrymore also commented: “I just want to be a part of things that everybody can be a part of – I also love that it is free.

To be welcomed and invited and you can come and play and be a part of something – that collective experience should be able to be had by all, so I thank Bingo Blitz for making it so accessible to everybody.”

Since its launch in 2010, the reinvention of classic Bingo, and ensuring the game reaches both existing and new audiences, has always been vital to Bingo Blitz’s mission.

By enhancing player experiences through multiple features, events and power-ups, and taking the nostalgic game to new heights fit for a digital age, Bingo Blitz makes Bingo a game for everyone. This one-of-a-kind campaign gives players the opportunity to play Bingo in a fun and unique way, with Barrymore herself integrated inside the game.

This follows on from Bingo Blitz’s partnership with Meghan Trainor earlier this year, which saw the hit singer release “All About That Game!” as a unique twist on her chart-topping single “All About That Bass.” Prior to this, the game launched the catchy single “She’s Bingo” in 2021, a modern reimagining of the classic “D.I.S.C.O.” track, featuring well-known singers Luis Fonsi and Nicole Scherzinger.

Lior Itzhak, General Manager of Bingo Blitz, comments: “With Bingo Blitz, we are always looking to find new and unique ways to reinvent and redefine Bingo, ensuring the game is everywhere and accessible.

We are so pleased to have the highly esteemed Drew Barrymore on board to help us do just that and promote this exciting message far and wide! We hope our global player community enjoys the campaign as much as we enjoyed creating it!”