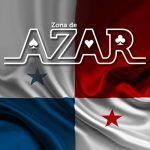 Panama.- 29th July de 2022 www.zonadeazar.com Betcris confirmed the signing of new alliances. On this occasion, the teams Herrera Futbol Club and Veraguas United of the Panamanian Soccer League chose Betcris as the exclusive sponsor in the Sports Betting category.

These agreements allow Betcris to have a presence in the soccer stadiums in the provinces of Herrera and Veraguas, where the matches of the Closing Tournament 2022 of the Panamanian Soccer League will be played, which started on July 15.

These new sponsorships not only improve Betcris’ brand presence in the Panamanian market, but also bring new and better recreational betting options to sports players, since, for the first year, the leading company in Latin America will offer local bets to this league. 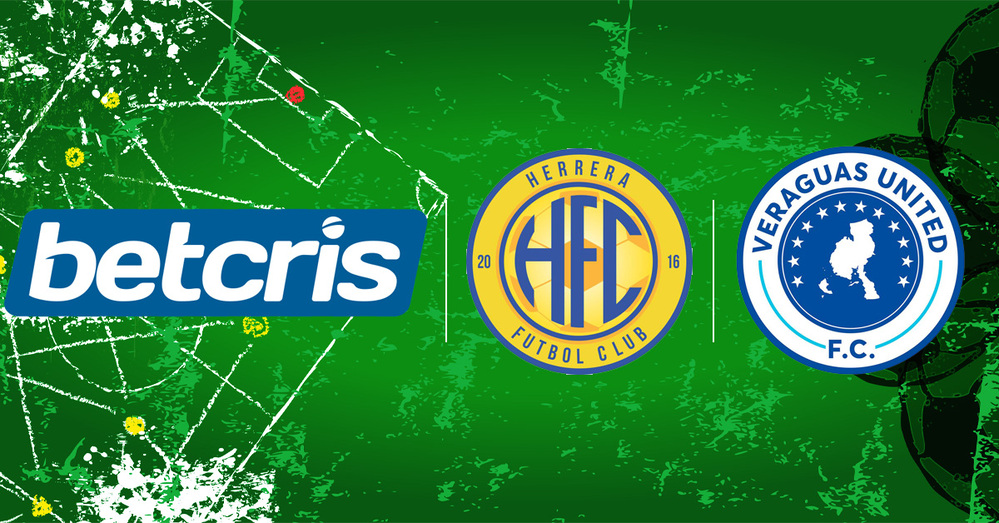 Betcris will also be granted rights to use images of the teams, including the use of logos and players. The teams will offer brand exposure on their official and training shirts, in their stadiums and on their social networks.

These alliances confirm Betcris’ commitment and reputation for supporting sports communities throughout Latin America. Support for Panamanian sports is paramount in Betcris’ strategy, since by promoting the practice of sports a healthier society is built.