Spain.- September 07, 2022 www.zonadeazar.com DAZN has been awarded the exclusive broadcast rights for the Women’s Professional Football First Division both for Spain and globally for the next five seasons (2022/23 – 2026/27).

In Spain, DAZN will offer all the matches of the championship live , with seven of the eight matches per day exclusively. In total, the platform will broadcast 240 games per season for the next five courses.

This agreement fuels the global growth of the LPFF and reinforces DAZN’s commitment to growing women’s football around the world . Fans globally will be able to experience the best matchups from the Women’s First Division live on DAZN, as well as enjoy recaps and analysis of each match, pre- and post-match interviews and much more. 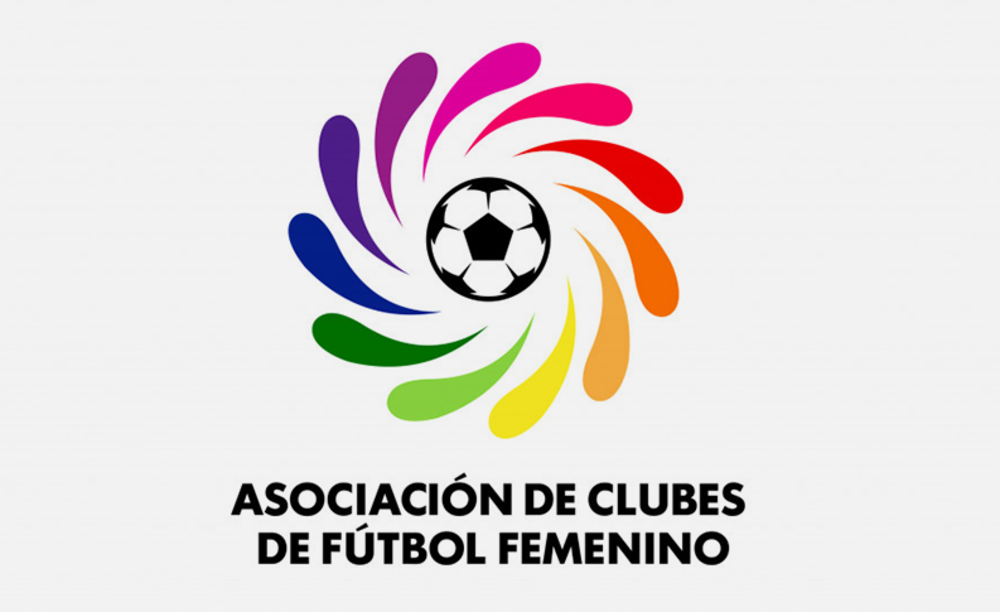 Shay Segev , CEO of DAZN Group: “We couldn’t be more proud to continue working on our commitment to increase the visibility of women’s football by becoming the new global broadcaster of the LPFF. We want players, coaches and clubs to become recognizable names and an inspiration to the next generation of footballers and fans around the world.”

As the only sports streaming platform with a global reach, DAZN is the perfect partner for women’s football , as demonstrated last season following its agreement with UEFA. Thanks to DAZN, the UWCL final between FC Barcelona and Olympique de Lyon had a live audience of 3.6 million people worldwide , including broadcasts on DAZN, on the UWCL YouTube channel in DAZN and on 11 free-to-air channels in Europe. This represented an audience increase of 56% compared to the end of the 2020/21 season , with Spain being the country that contributed the most, with a total of 1.6 million views.