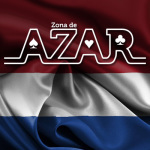 On Thursday, the Netherlands’ Kannspelautoriteit (KSA) regulatory body imposed two separate fines of €350k and €400k on the Malta-based LeoVegas and its Royal Panda Ltd subsidiary, respectively, for their dealings with Dutch customers between August 2018 and January 2019.

The KSA’s evidence against both online gambling brands are the same as those cited in penalties imposed on other online transgressors, including accepting customers from Dutch IP addresses, processing transactions using the popular Dutch payment processor iDEAL and offering games of chance currently not permitted under Dutch law.

LeoVegas, which acquired Royal Panda in late-2017, is now facing a delayed entry into the Dutch regulated online gambling market, which is expected to launch by January 2021. The government has stated that so-called ‘cowboy’ operators who ‘actively’ served the Dutch market despite being warned off would be required to serve a two-year ‘cooling off’ period before becoming eligible for a Dutch license. 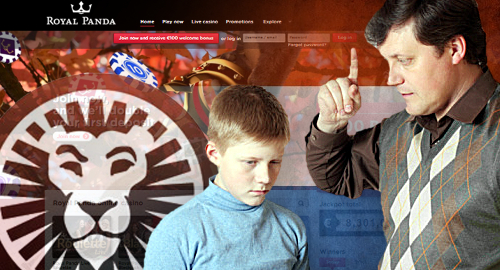 But LeoVegas’ forced trip to the Dutch doghouse could also impact its operations in Sweden’s regulated online gambling market. This week, a Swedish administrative court overruled the local gambling regulator’s decision to issue LeoVegas an online license valid for only two years, rather than the standard five-year term.

Sweden’s Spelinspektionen regulatory body had argued that the limited term was justified due to LeoVegas having been fined £600k by the UK Gambling Commission in May 2018 for a variety of social responsibility shortcomings, and thus Sweden needed to keep LeoVegas on a shorter leash.

The Swedish court based its ruling in part on its view that the UKGC penalty by itself wasn’t enough to justify the shorter license duration. Spelinspektionen, which is still mulling whether to appeal the court ruling, could now cite LeoVegas’ Netherlands naughtiness as further evidence to support its original decision.