UK.- July 18, 2022 www.zonadeazar.com The Court of Appeal has given permission to both Camelot Group and International Game Technology (IGT) to appeal a decision to award the fourth UK National Lottery licence to Allwyn Entertainment.

The Gambling Commission in March named Allwyn as its preferred applicant for the licence, a decision that would bring to an end Camelot’s 28-year tenure as the UK’s lottery operator.

Camelot, which has run the lottery since its inception in 1994, was named reserve applicant and would continue in its role should the Gambling Commission fail to finalise a deal with Allwyn. 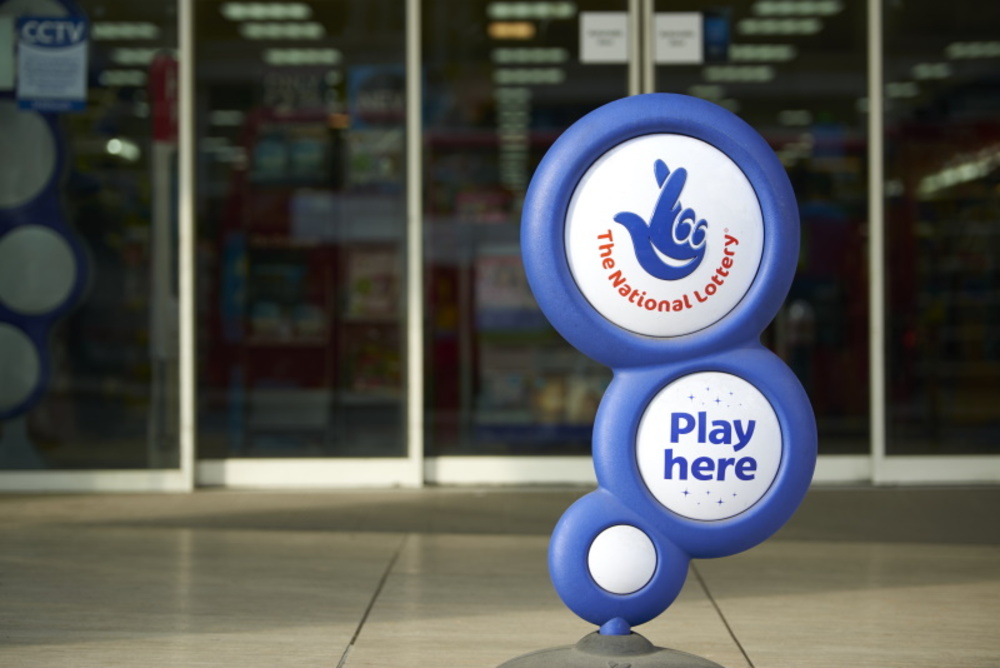 In April, Camelot launched a High Court challenge against the decision, regarding whether the Commission lawfully awarded the licence to Allwyn. This led to the formal issuing of the lottery licence to Allwyn being suspended.

The Court of Appeal has now granted permission to appeal, meaning that the automatic suspension will come back into effect, pending the outcome of appeal proceedings. The appeal hearing is likely to take place in the week of 12 September.

“Throughout the litigation process, we have been clear that disrupting the implementation of Allwyn’s plans would present potentially severe consequences for the National Lottery and good causes,” the Gambling Commission said. “It also risks the National Lottery not operating to its full potential at the start of the fourth licence.

“We are, obviously, disappointed with this outcome, but respect the court’s decision. The appeal process will generate challenges for the transition to the fourth licence and further delay to the award of the licence to Allwyn.

“We regret the decision by third parties to bring legal proceedings following the outcome of a highly successful competition for the fourth National Lottery licence, actions which could impact transition to the Fourth Licence and, ultimately, funding for good causes.

In response, Allwyn chairman Justin King said that the decision risks harming the ability of the lottery to distribute funds for good causes.

As a result, he called on Camelot and IGT to include good causes in their undertaking for damages – a promise to repay affected parties for damages caused by the injunction if Allwyn ultimately wins the case and the injunction is found to be improper.

“We are obviously disappointed by today’s decision,” he said. “It creates the likelihood of further delay as the appeal will not be held until September. It is common ground that this delay will damage the introduction of the benefits the fourth licence brings for good causes.

“As the court ruled, Camelot and IGT must now provide an undertaking for damages by 4pm Friday. We call on them to either ensure that undertaking includes good causes, or instead in the interests of the good causes and the National Lottery, to gracefully accept the ruling of Mrs Justice O’Farrell.

“This would allow the suspension to be lifted and the Gambling Commission to move forward with Awarding the Fourth Licence to Allwyn.”

Camelot opted not to comment on whether it would do so.