UK.- October 27, 2022 www.zonadeazar.com B2B gaming supplier Push Gaming has blasted off into the outer reaches of space in its latest slot release Space Stacks, which marks the launch of its latest in-game innovation, Reelbets™.

The pioneering new title will be available to all partners across regulated markets and follows recent hit games like Mad Cars and Fat Banker.

Players will jet off into the stars and traverse the galaxy in this 10×10 reel game with six Instant Prize Blocks, three Bonus Games and the Max Block. With 10 different Blocks to bet on, players will be delighted with a whole universe of possibilities to win up to 5,000x in deep space! Among the options, players can go all in on one, split the bet evenly between all blocks, or place varying amounts on any number of blocks.

At the start of every new round, the six instant Prize Blocks may receive random upgrades that can turn even the smallest blocks into big wins. 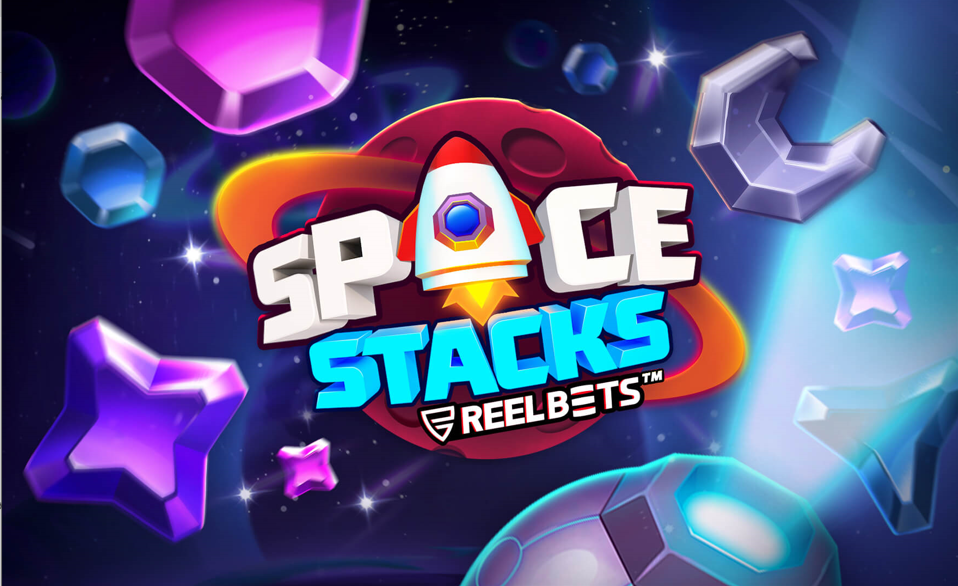 Lucky players that place a bet on a winning block will be awarded the Instant Prize for their bet amount or enter Bonus Games with the bet they collected.

Space Stacks also comes with the Apex Bonus Game, which similar to the base game, will upgrade random numbers that can be filled to claim as multipliers. The board will continue to stack blocks until two multipliers are collected, at which point players will have three lives remaining to collect further Instant Prizes.

Commenting on the release, James Marshall, CEO at Push Gaming said: “As a company Push Gaming has continually produced ground-breaking titles that truly subvert player’s expectations on what a slot can be.

“Space Stacks and the Reelbets™ mechanic demonstrate our drive to deliver slot enthusiasts a whole new way to play, and we’re absolutely delighted to be bringing such an exciting new feature to the market.

“It’s also about pushing the envelope, taking risks to offer something truly different to the industry, with an aim of entertaining players with new mechanics that can sit well in regulated markets.

Established as one of the industry’s most entertaining suppliers, Push Gaming is live across the majority of Europe’s key regulated markets with the likes of LeoVegas, Entain, 32red, 888, Casumo, Betsson, Svenska Spel and PaddyPowerBetfair.