UK.- August 02, 2022 www.zonadeazar.com 4Poker, an upcoming new contender in the online poker space, managed to snag industry veteran Heath Cram as its new chief operating officer (COO). He joins several of his ex-PokerStars colleagues as the new startup prepares to launch in Q4 2022.

The New COO Started in the Horse Racing Business
Cram has all the experience and industry insight a new up-and-coming operator could need. He graduated from Western Sydney with a Bachelor’s Degree in Sport Management in 2002 and immediately entered the Sydney racing industry as a sole trader, consultant, and entrepreneur. 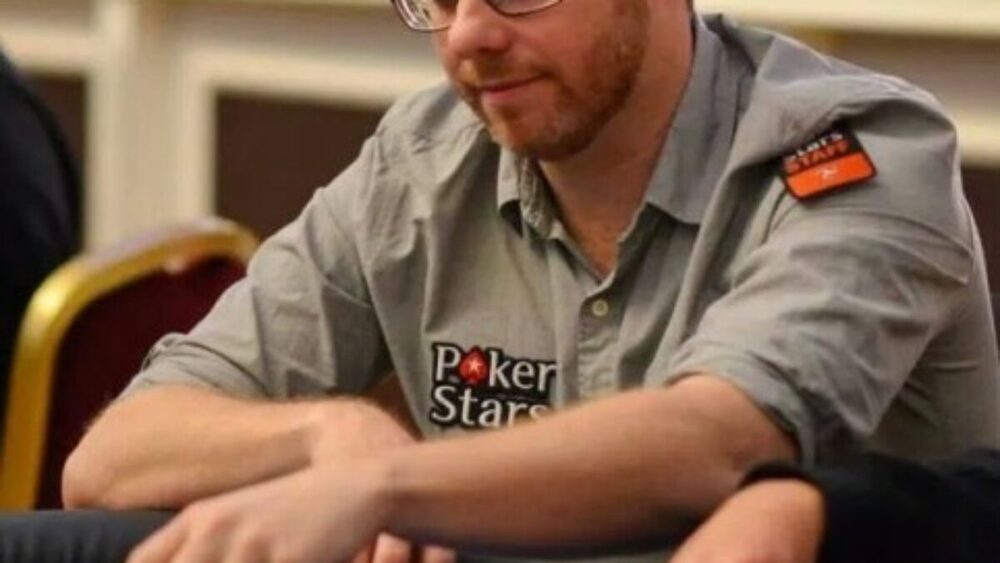 During that period, Cram developed his skills and connected industry contacts, allowing him to start work at Racing NSW, the independent body overseeing thoroughbred racing in Australia’s New South Wales.

Heath Cram’s first brush with the poker industry would also become the most significant period in his career. In 2006, Cram got hired by the Australian branch of online poker cardroom PokerStars as a poker and collusion specialist. His skills and diligence paid off. By 2009, he had become senior operations manager at the company’s London office.

From 2010 to 2014, Cram worked as director of global support, overseeing PokerStars’ customer support department. Simultaneously, he assisted with redundancy and reorganization management at Full Tilt after the company was acquired and joined The Stars Group. Cram’s rise through the ranks continued, and in 2015 he became acting managing director.

After a brief stint at sports-tech developer Sportsradar where he led B2B business development and sales strategy, Cram returned to PokerStars’ executive management team as director of operations. In 2019, he became the senior international director of operations at Flutter Entertainment after the gaming provider acquired PokerStars.

While at Flutter, Cram managed over 40 entities and served as the Isle of Man government designated official and office chairperson. At that point in his professional life, he led more than 900 employees, and it looked like he had reached the peak of his career.

Cram’s announcement on his LinkedIn profile that he was joining 4Poker came as somewhat of a surprise. It is rare for a senior management team member at a leading and respected company to leave to join a startup. Cram will be responsible for 4Poker’s business strategy and commercial operations. A few other ex-PokerStars employees who have joined the new contender in the online poker space also seem to share their confidence in the project.

The support of a veteran with over 15 years of industry experience must mean that 4Poker is doing something right as it prepares to launch by the end of the year. The company will have to establish itself in a competitive market dominated by a few large operators, and it will be interesting to see if 4Poker’s team has what it takes to pull it off.