USA.- September 5th 2022 www.zonadeazar.com The $120m Legends Bay Casino has now opened, becoming the first new casino in Reno since the opening of Silver Legacy in Downtown Reno in 1995.

A grand opening ceremony was held on Tuesday evening, with politicians, gaming executives, and guests from northern and southern Nevada in attendance.

The casino has been 15 years in the planning but has now been given recommendation for licensing from the Nevada Gaming Control Board. 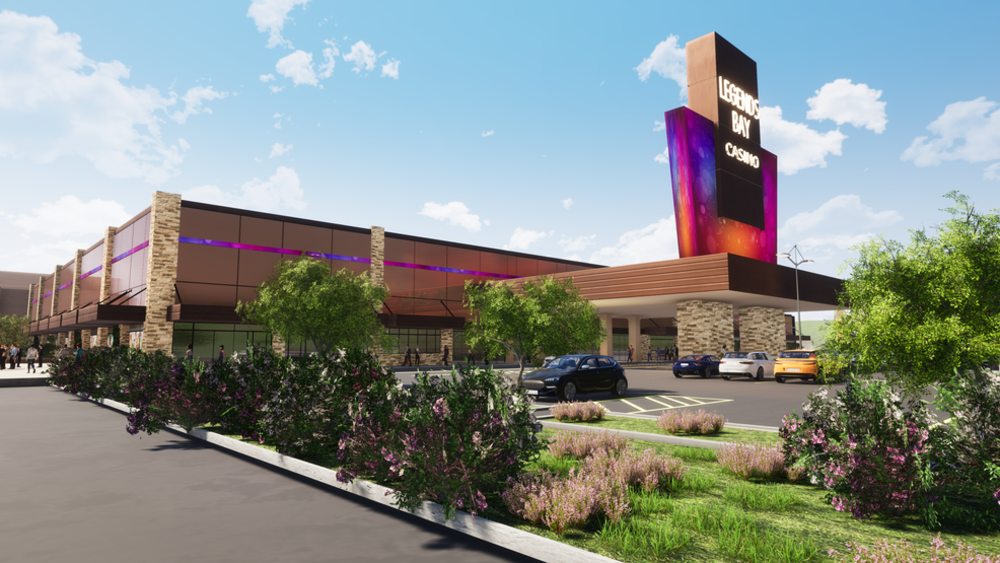 “This has been somewhat long in coming,” Olympia Gaming CEO Gary Goett said. “Waiting has been an outstanding thing for us because we were supposed to be the anchors with Scheels [sporting goods store]. Instead, everybody else built. The shopping center is filled out and the [adjoining] hotels are hugely successful.”

The venue has been integrated into the existing The Outlets at Legends shopping center, an open-air shopping, dining, and entertainment destination next to Sparks marina.

The original project in 2007 was axed during the recession and then again fell short due to the pandemic.

Mr Goett added: “We went five years and counting and we started to rethink the whole project. We came up with a more cost-sensitive project. So, where we had a maybe $500m project that went to $350m and then we went down to $120m. That’s where we ended up.”

“We were very careful not to be a Las Vegas casino,” he added. “This is a northern Nevada casino and we used northern Nevada interior designers for the project. I think they’ve done a wonderful job in bringing the contemporary and sophisticated to the casino, at the same time retaining a strong feeling of northern Nevada.”