USA.- September 13th 2022 www.zonadeazar.com When Massachusetts gaming regulators and Encore-Boston Harbor on Monday rolled out the “Play My Way” responsible gaming software on the casino’s more than 2,700 slot machines, it completed a six-year process that makes the state the first in the nation to offer an optional responsible gaming program on every slot or electronic game machine in the state. The program allows consumers to budget how much they will wager and gives updates at 25% intervals throughout the day, week, or month.

Massachusetts has three casinos, and the technology was first installed at PENN Entertainment’s Plainridge Park as a pilot program in 2016. It launched at MGM-Springfield in April of this year, and currently 32,000 players have signed up, including just over 3,100 at MGM in six months, according to the Massachusetts Gaming Commission. 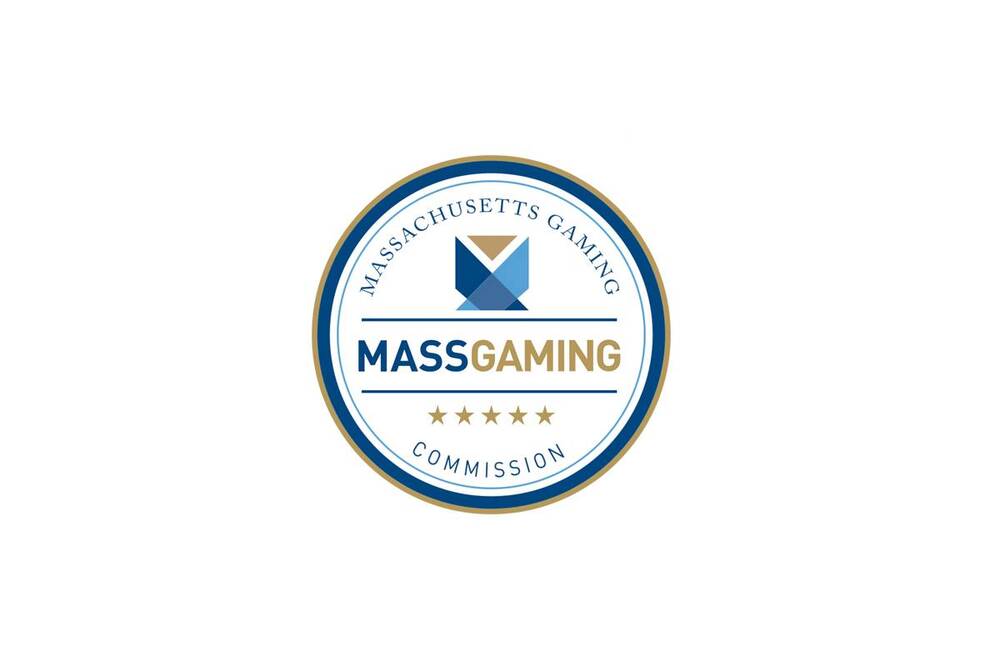 “All three licensees have been true partners in this collaboration,” MGC Chair Cathy Judd-Stein said during a Monday meeting. “This is not happening in other jurisdictions, so it truly is unique.”

The software is custom designed for each location and is activated at Encore-Boston Harbor when players insert their Wynn Rewards card into any slot machine, electronic game, or betting kiosk on the property. The technology is powered by IGT’s GameSense.

“It’s intended to be an informed player choice,” MGC Director Mark Vander Linden said via video link from Encore-Boston Harbor during Monday’s meeting. “Our job is to make sure players have all the information about whether or not they want to continue to play.”

Advocates give move a thumbs up

Responsible gaming advocates not only laud Massachusetts regulators and casinos for implementing the program, but have been backing it for many years. Brianne Doura-Schawohl, a responsible gaming consultant formerly with EPIC Risk Management and the National Council on Problem Gambling (NCPG), started her career in gaming with the Massachusetts Council on Compulsive Gambling, and said she tested the “Play My Way” technology during her tenure.

“It’s wonderful to see the Massachusetts Gaming Commission prioritize these responsible gaming tools throughout the commonwealth because they really do work,” Doura-Schawohl told US Bets. “We know consumers are more inclined to spend within their means if they set their own limits.”

Epidemiologist and gambling researcher Rachel Volberg spoke with @masslivenews about her team’s new study examining legal sports betting in Massachusetts. “With so many voices promoting sports betting, the health message gets drowned out,” she said. https://t.co/jRpYpVY7yn

Doura-Schawohl will be among the stakeholders discussing responsible gaming at an MGC sports betting roundtable meeting Tuesday. The agency will meet to hear from responsible gaming experts, including representatives from the NCPG and the Pennsylvania Gaming Control Board’s Office of Compulsive and Problem Gambling.

The launch occurs in the heart of Responsible Gaming Month and as the MGC moves forward with developing sports wagering rules, following legalization in August. The MGC last week reiterated that launch is not imminent, with Commissioner Bradford Hill dispelling rumors that it would happen in September when he said, “Obviously, that’s not going to happen.” It’s expected to be months, not weeks, until sports betting platforms launch in Massachusetts.

When launch does happen, wagering will be available in person at the state’s three casinos, two horse racetracks, and via up to 15 mobile platforms. Barstool Sportsbook (Plainridge Park), BetMGM (MGM-Springfield), and WynnBET (Encore-Boston Harbor) already have market access. Other potential operators — and so far more than 40 have expressed interest — will compete for access via licenses for Raynham Race Track and Suffolk Downs or for one of seven stand-alone digital licenses. Each casino is entitled to two digital skins, though none has announced a second partner yet.

The MGC is in the process of meeting with stakeholders to discuss proposed regulations. It is expected to consider the process of issuing temporary licenses at its next meeting.