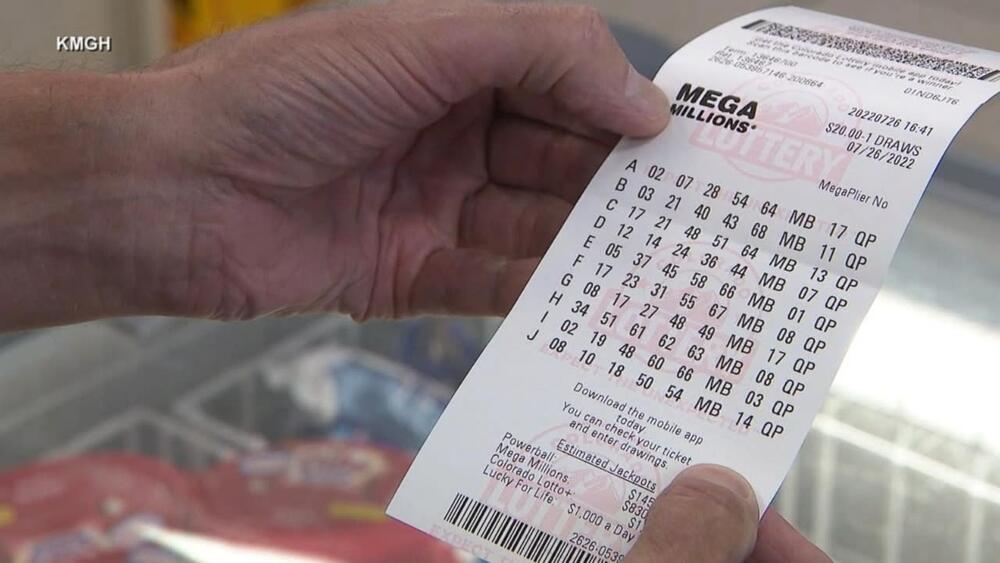 The jackpot was initially estimated to be $1.28 billion, but had officially grown to $1.34 billion, Illinois lottery director Harold Mays said.

The prize is the equivalent of $780 million in cash, he said.

For only the third time in the 20-year history of the American lottery game, the big prize has reached the billion-dollar mark. The jackpot has grown to an estimated $1.28 billion — a cash value of $648.2 million — after no ticket matched all six numbers drawn Tuesday night, according to a press release from Mega Millions.