The release coincides with his current US tour with the All Starr Band, which began September 5.

Starr and the All Starr Band will perform at Soaring Eagle Casino on September 30, Four Winds Casino in Buffalo, Michigan on October 1 and at Mystic Lake Casino in Minnesota on October 2.

Songs featured on EP3, Starr’s third EP release, include World Go Round, Everyone and Everything, Let’s Be Friends and Free Your Soul.

Starr described his latest studio release as a continuation of the “peace and love” message that was the core of his work with his former band. 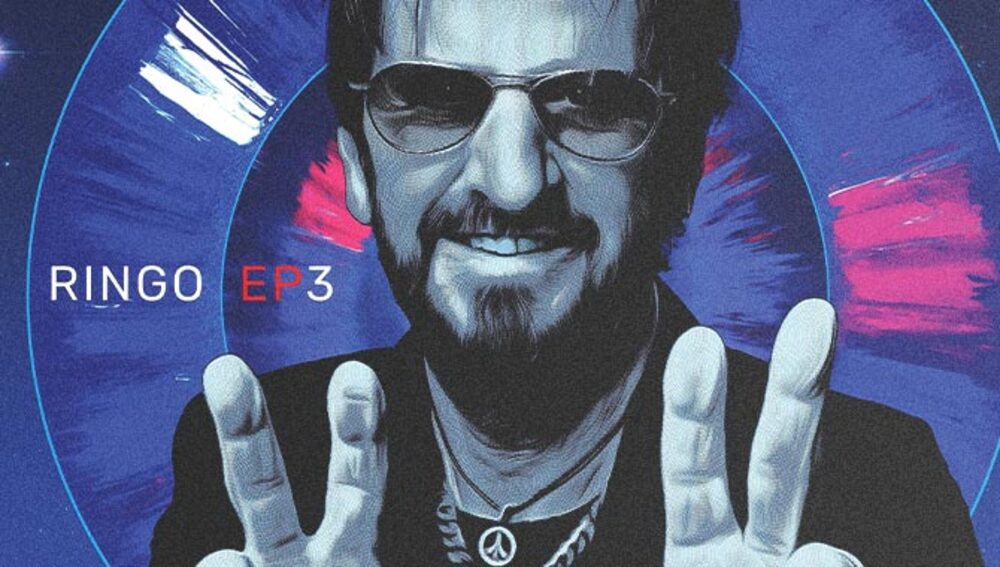 Starr commented: “Every song on this EP relates to peace and love. When I was in the Beatles we started looking at the world in the 60’s and thanks to the hippies a lot of us had a change of mind and peace and love and helping each other and being kind if you can became our goal.

“So I always look for songs that speak to that and all these songs have the same sentiment just written in a different way.”

He also elaborated about his love of recording music and said he looks forward to what lies ahead.

“I also love the magic of making a record,” Starr said. “I have a lot of fun and I am open minded, and it’s great to see what happens.”

Ringo and his All Starr Band have been touring around the world since 1989. The group has performed nearly 500 shows during its time on tour.