USA.- June 14th 2022 www.zonadeazar.com Gross Gaming Revenues on the Strip could be down eight per cent in May, according to New York-based gaming analyst Carlo Santarelli of Deutsche Bank who expects the drop despite improving visitation for midweek conferences, meetings and trade shows.

The Nevada Gaming Control Board is due to confirm gaming revenue statistics in late June. 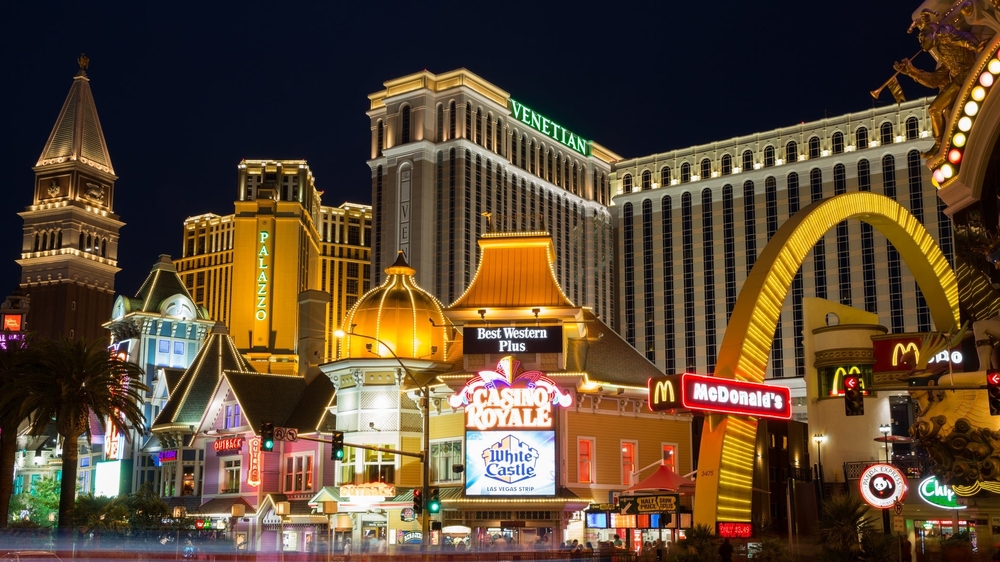 “Our data projects an eight per cent contraction in year-over-year Strip gross gaming revenue in May,” Mr. Santarelli’s report said. “We note that our modelled Las Vegas Strip forecast calls for 0.9 per cent year-over-year growth in May, given nuances in hold comparisons.

With respect to the +22.8 per cent year-over-year gross gaming revenue growth in April, relative to our forecasts for May, we would note that while April faced an easy baccarat hold comparison, the comparison in May is the toughest of the year, and as such, the volatility from month to month relates, in part, to hold comparisons.”

For the 31 days in May, there were 23 weekdays and eight weekend days. The average midweek traffic was 546,519 a day and the average weekend traffic was 661,334 a day, meaning that weekends drew 1.21 times the traffic of weekdays.

By comparison, there were 20 weekdays of 30 days in April and 10 weekend days with an average traffic of 604,921 on weekdays and 785,557 on weekends, meaning that weekends drew 1.3 times the traffic of weekdays. “Aggregate daily traffic in May was up about 10 per cent from April, with both weekend traffic (+16.5 per cent month over month) and midweek traffic (+10.6 per cent month over month) up nicely,” Mr. Santarelli said.