Wazdan is a premier provider of slots, developing and providing slots to major gaming manufacturers globally. This partnership will expand Ruby Seven’s vast content library of games to include Wazdan’s most popular slots across Ruby Seven’s suite of social casino applications.

Wazdan will provide Ruby Seven players with well-known casino games such as Power of Gods™: Hades, Reel Joke™, Sizzling 777 Deluxe, and many more. 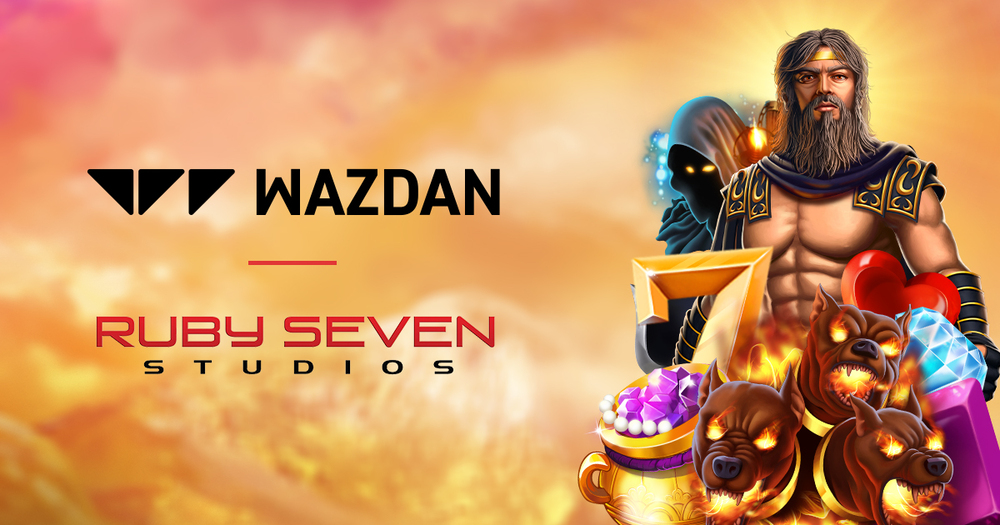 Ruby Casino is an award-winning social game company based in Nevada and aims to bring unique content to the free-to-play market. Wazdan’s offering will go live alongside major providers such as Aristocrat and Konami. Download and play today via the Apple AppStore or Google Play Store.

The deal marks further expansion in the US by Wazdan, which has enjoyed a number of significant commercial successes in the nation, including deals with RushStreet Interactive and Light & Wonder, while also collecting a number of licences in New Jersey, Michigan, and West Virginia.

“We’re very pleased to bring our games to a brand new collection of players in a new demographic, and it gives us an exciting opportunity to further grow our presence in the US.”

“We’re hungry to bring the best possible games to our players and this is yet another strong integration for us.”