The heritage bookmaker has transformed EPIC into a ‘fully integrated 360 advertising campaign’, spanning all media formats and brand marketing channels. 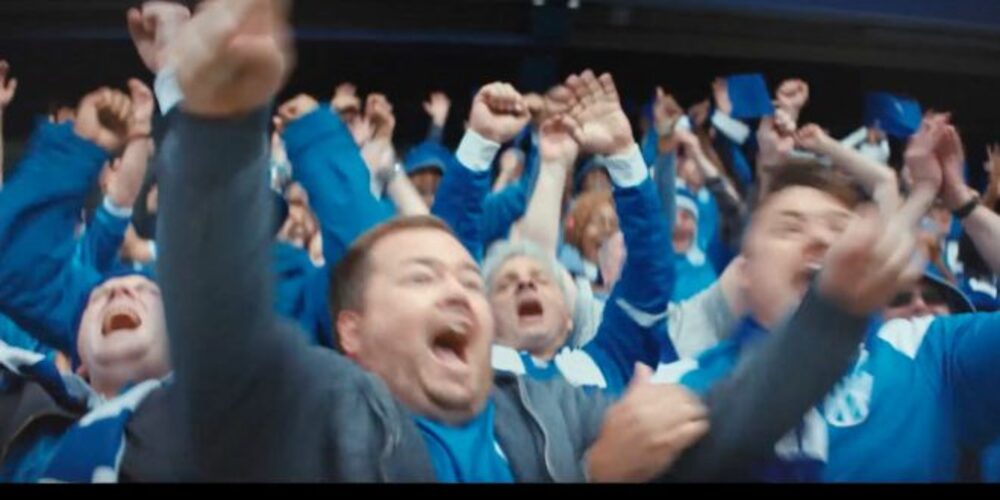 Charlotte Emery, Chief Brand Officer at William Hill, said: “We want to be famous for football. And with the unprecedented football season ahead, featuring the first ever winter World Cup, and the huge growth in Women’s football thanks to the success of Women’s Euros in England, we’ve got new opportunities and unchartered waters.”

“Our new integrated 360 campaign EPIC transcends borders and is tailored for each of our international territories. We believe EPIC will help us demonstrate our passion for football to our current and potential customers – and help them understand our outstanding value proposition in the football space.“

Sticking to a winning formula, the EPIC campaign was redeveloped and filmed by the creative duo of Nico and Michel Arribehaute – the brothers that devised the 2021 campaign.

The new EPIC campaign will make its UK TV debut on Saturday afternoon. Ahead of its launch, Jenas commented – “It was exciting to be part of another epic TV ad from William Hill

“I’m looking forward to the season ahead and all the exciting initiatives William Hill has in store for sports fans like me.”