The presentation, titled “Executive Outlook: Leaders Shaping the Future,” will feature three discussions, each focused on a key segment of the industry: the Las Vegas and Nevada gaming markets; regional casino trends and growth; and igaming and sports betting.

“This all-star panel will provide invaluable perspective on the future of gaming as we embrace new opportunities to continue our strong recovery from the pandemic-caused disruptions over the past two years,” American Gaming Association President and CEO Bill Miller said in a statement. The keynote session, sponsored by Everi, will be from 9 to 10 a.m. Oct. 11, immediately after the AGA president’s annual address on the state of the industry. 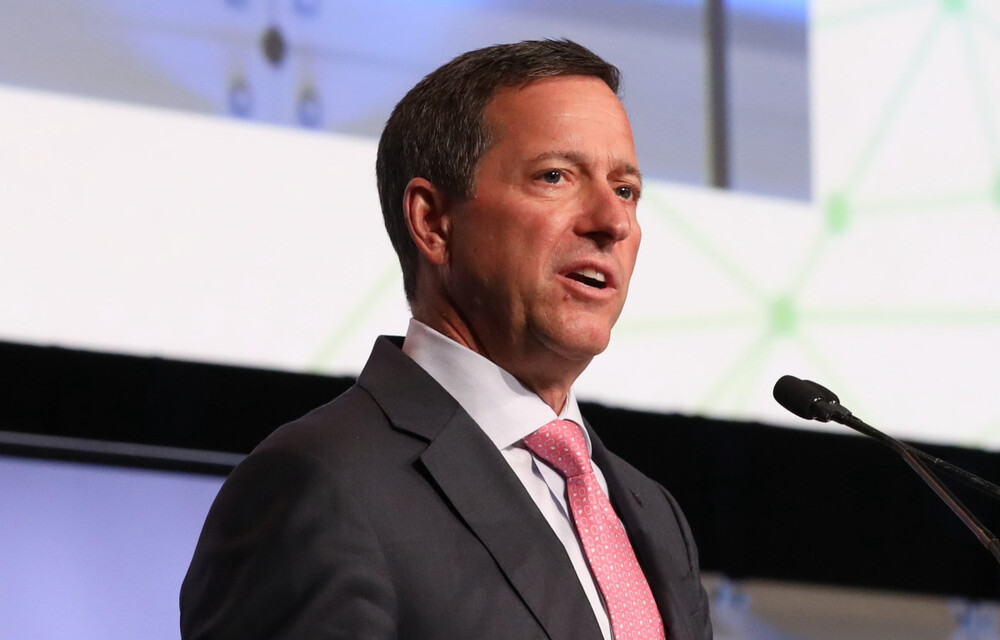 Billings leads one of the world’s most recognized luxury resort brands. Wynn properties include Wynn and Encore in Las Vegas, Wynn Macau and Wynn Palace in Macau, and Encore Boston Harbor in Massachusetts. Billings has held executive and board positions at Goldman Sachs, Aristocrat Leisure Limited, NYX Gaming Group, and International Game Technology.

In addition to Circa and the Downtown Las Vegas Events Center, Stevens is owner and CEO of two other Downtown Las Vegas casinos, the D and Golden Gate Hotel & Casino. He has played a pivotal role in revitalizing Downtown by transforming several properties into thriving entertainment venues.

Kim was named the American Executive of the Year at the Global Gaming Awards in 2021 and was inducted into the GAMCO Investment Management Hall of Fame in 2016. He has worked in the hedge fund industry since 1997, specializing in distressed and special situations investing.

Snowden is credited with transforming Penn from a regional casino operator into a gaming powerhouse offering retail and interactive gaming and sports betting, while also investing in Barstool Sports and acquiring Canada’s Score Media and Gaming (“theScore”).

Robins, who helped start DraftKings in 2011, oversees its global strategy and operations. He led the company’s efforts to work with policymakers and regulators to enact legislation on daily fantasy sports, sports betting, and igaming. He was named the 2020 “American Executive of the Year” at the Global Gaming Awards.

“We look forward to once again leading important discussions at this year’s show that will drive innovation and propel our industry well after G2E concludes,” Miller said.

Additional keynote sessions will be announced in the coming weeks. G2E is presented by the AGA and organized by RX, formerly Reed Exhibitions.