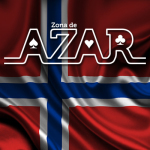 Norway.- 23th June 2022 www.zonadeazar.com Trannel initiated the lawsuit in the context of regulator Lotteri-og Stiftelsestilsynet (Lotteritilsynet) ordering the subsidiary to cease offering services in the jurisdiction. Neither Trannel nor its parent company has a licence to operate in Norway, which operates under a monopoly model.

After the initial ruling, Trannel complained to the Ministry of Culture and Gender Equality regarding alleged violations of the Gambling Act. Once the appellate body came to the same decision as the regulator, Kindred launched the lawsuit against the state. 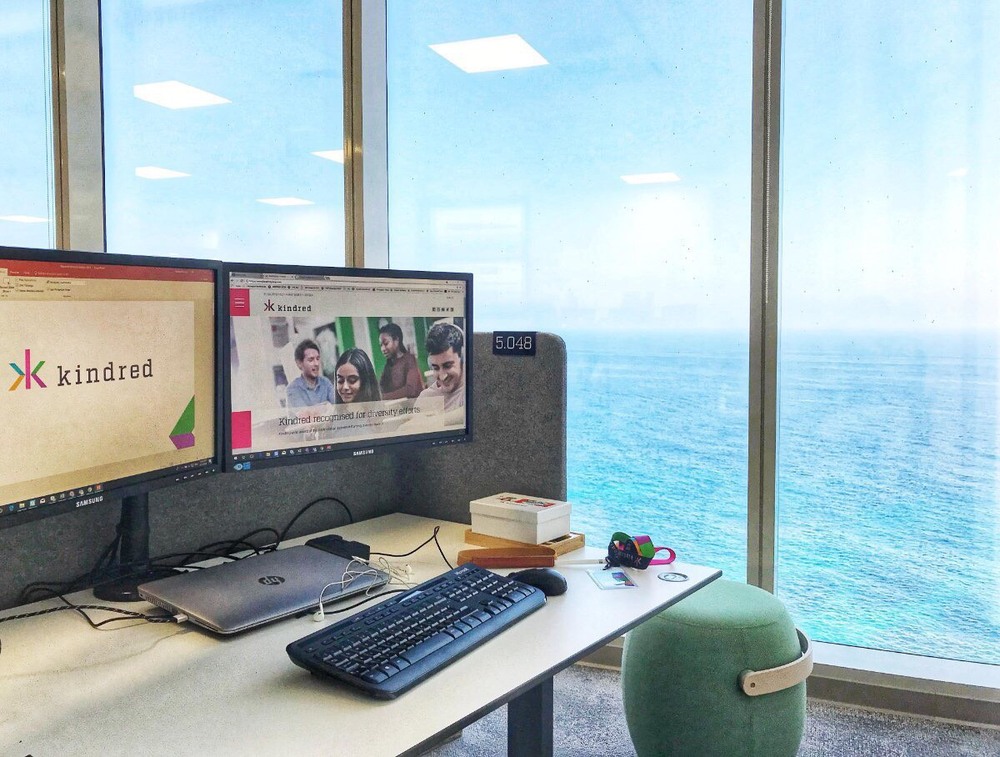 Lotteritilsynet initially made the decision to stop Kindred brands Unibet, Mariacasino, Storspiller and Bingo doing business on 5 April 2019. After the order the gaming group was threatened with a daily fine of NOK 1.2m (£99,447/€118,649).

Director general of the NGA, Atle Hamar, commented on outcome: “The verdict confirms that the authority’s decision to stop the illegal gambling offer was correct. We now expect Trannel to withdraw from the Norwegian market.”

However, Kindred remains defiant. In statement, it said: “We take note that the Oslo District Court has not accepted our arguments that there is a lack of legal basis for the cease and desist order. We continue to dispute and will appeal as we seek to deliver a free, open, competitive and safe gambling environment in Norway.”

The business added that it believed the best long-term solution was abandonment of the monopoly model.

“We continue to believe that a transparent and objective licensing regime is the only way to obtain a well-functioning gambling market that balances consumer entertainment and consumer protection. We will continue to work towards this goal.”