UK.- August 3th 2022 www.zonadeazar.com When the Lionesses faced off against Germany last Sunday, bettors were more eager than ever to get in on the action.

According to data published by Flutter Entertainment, the Women’s Euro 2022 championship has seen betting rise across the board, and that, ahead of the final, it was “set to see the most bets ever placed on a female sporting event.”

The bookmaker’s Paddy Power brand reported a 26% increase in wagering volume when compared to the FIFA Women’s World Cup in 2019. 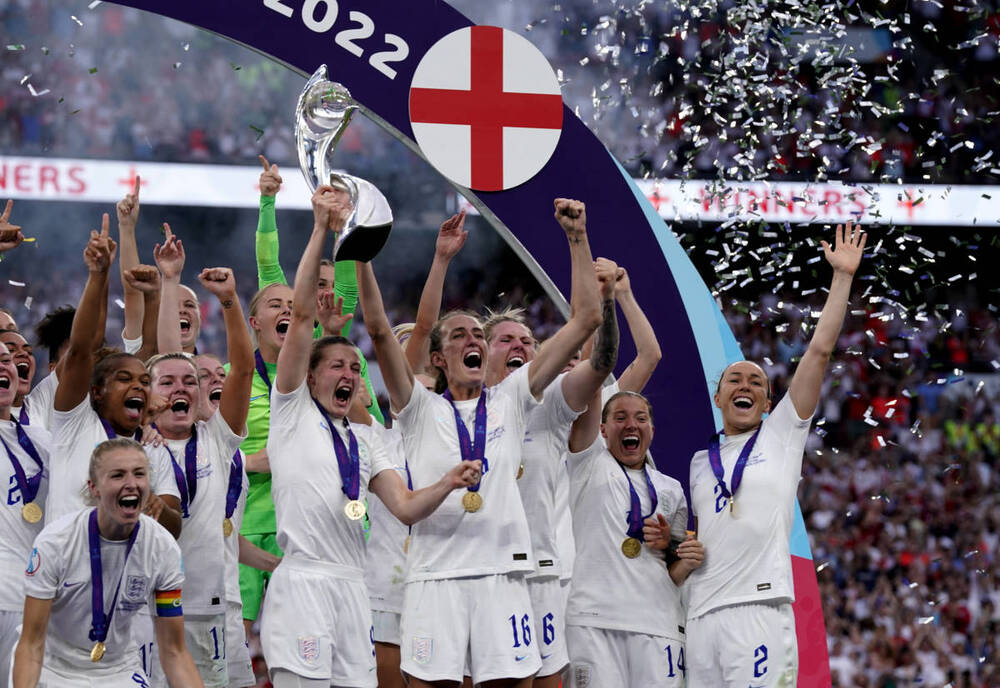 Sky Betting & Gaming likewise recorded a 17% increase in stakes, with 934,330 bets placed in total on pre-live events across the whole tournament.

These statistics were published before the final game on Sunday when England beat Germany 2-1, which will come as a delight to most.

Going into the last game, Flutter said the overwhelming majority of bettors backed the home side. Paddy Power data showed that in the match odds market, 74% of all bets placed were on England to win.

And out of every match played, those featuring the Lionesses have attracted the most wagers. Stats from Paddy Power indicated that England’s match-ups against Austria, Sweden and Spain were the most bet-on games.

Betfair data showed a similar trend, though singled out the England v Sweden match, which it said received the highest volume of wagers, followed by England v Spain.

This is also in line with the record betting activity reported by Entain last week.