USA.- September 19th 2022 www.zonadeazar.com Wynn Resorts has partnered with Related Companies, signalling their intent to build a casino on the Hudson Yard complex in Manhattan.

The western rail yard, a 28-acre plot in New York City, is a piece of real estate hotly contested in the Big Apple, as the race to put a casino resort on the island of Manhattan begins to intensify. Earlier in 2022, the state authorised three downstate gaming licences, something New York City Mayor Eric Adams is keen to have in NYC.

Now Wynn has announced its partnership with Related, the starter’s pistol has been heard, though the state Gaming Commission has not called for proposals, yet.

But, with the expected creation of the Gaming Facility Location Board by early October, that seems unlikely to be delayed for too much longer. 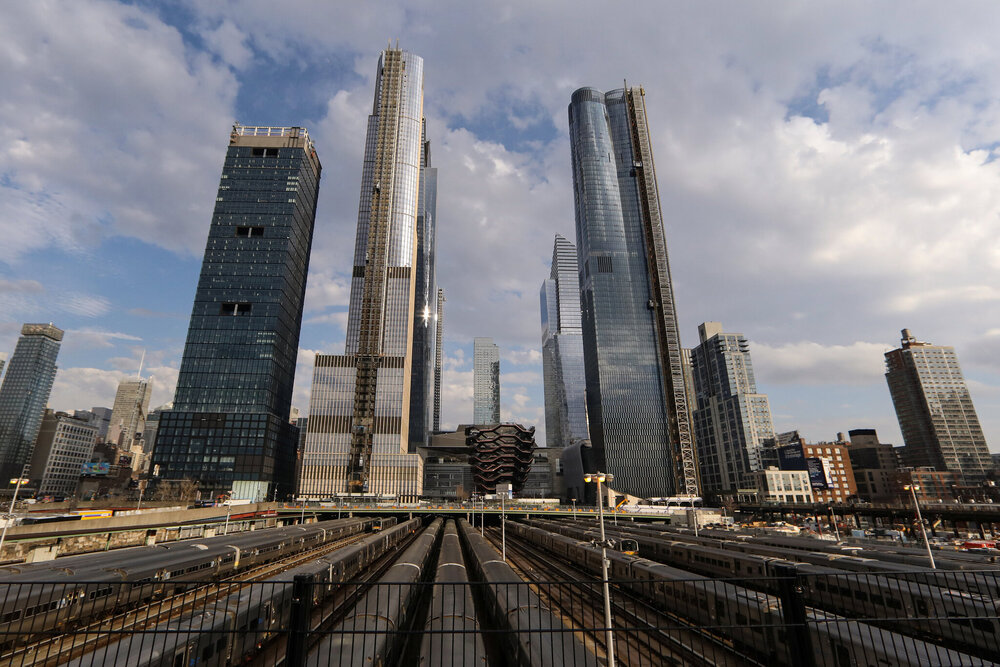 The estimated cost of the development is set at around $25bn, with various other developers also interested in putting a casino in Manhattan, including SL Green, Vornado Realty Trust and Thor Equities.

The news comes after Wynn recently became the first operator to apply for a new decade-long concession licence in Macau; declaring the news shortly before six other operators also officially submitted bids for the new licences – with the process due to start by January 2023.

Commenting on the bid in a statement to the Hong Kong Stock Exchange, Wynn said; “Wynn Resorts (Macau), a wholly owned subsidiary, submitted a tender to the Macau Government on 13 September 2022 for the award of a 10-year gaming contract allowing it to operate casino gaming in Macau from 1 January 2023.”