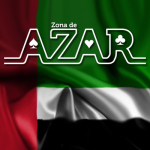 Arab Emirates.- September 5th 2022 www.zonadeazar.com Dubai: Female gamers have historically been underserved by the gaming community but a new wave of women gamers and dedicated platforms for them is bucking the trend in the region, a leading industry expert has said.

In an exclusive interview with Gulf News, Matt Pickering, CEO of Power League Gaming (PLG), said the female gaming segment has crossed the 40 per cent mark of the Middle East and North African (MENA) gaming audiences.

“Through our insight that this segment was historically underserved by both brands, content, and experiences, we took the early step to develop IPs that specifically cater to female gamers… Our first step into developing specialised female gaming platforms was the development of Miss eSports, the region’s leading incubator and accelerator program for female gaming and eSports talent, which then expanded into the development of ‘female only’ eSports leagues,” added Pickering. 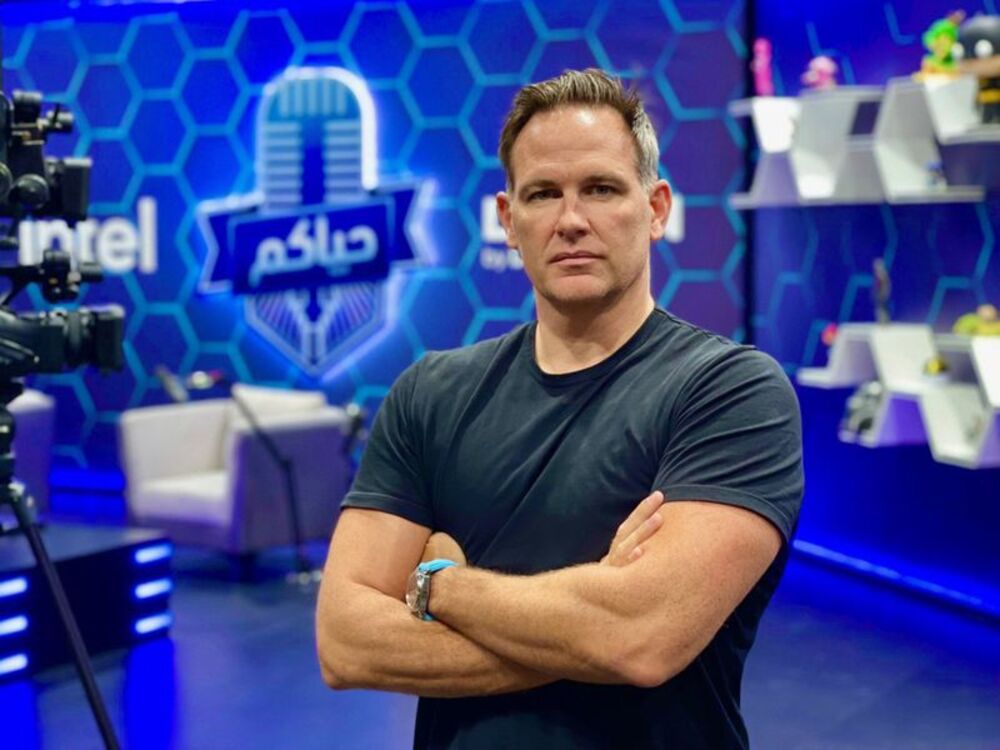 “We have also recently launched a Saudi-focused female gaming platform, Saudi Girl Gamer, which will provide gaming content, experiences, and competitions to the Saudi female gaming community – a community that has behavioural characteristics which are mildly different from the wider MENA audiences.”

‘Most UAE youth are gamers’

According to research cited by Pickering, in the UAE, the majority (76 per cent) of youth (14 to 24 age range) identify themselves as gamers. “Engagement within this segment is consistently far more than the industry benchmark when compared to more traditional forms of entertainment and content, such as film or music,” the CEO added.

“The UAE is also one of the fastest growing countries for gaming in the world, with the rapid adoption of new tech and mobile penetration. The ecosystem for the youth of the UAE is prime in terms of accelerated growth potential, behaviour, and infrastructure.”