UK.- July 11th 2022 www.zonadeazar.com Gambling Commission executive director Tim Miller has revealed the body is set to change the way it hands out penalties for breaches of its rules, as well as changing its consultation format.

At the CMS Law Conference, Miller revealed details of certain areas in which the Commission was considering changes.

He said that the regulator would announce some consultations on changes “in the near future”, including the way it calculates financial penalties for breaches of the Licence Conditions and Codes of Practice (LCCP). He said that the intention of these would be “to ensure they better drive compliance with the licensing objectives and to seek to be more transparent in the way we calculate them”. 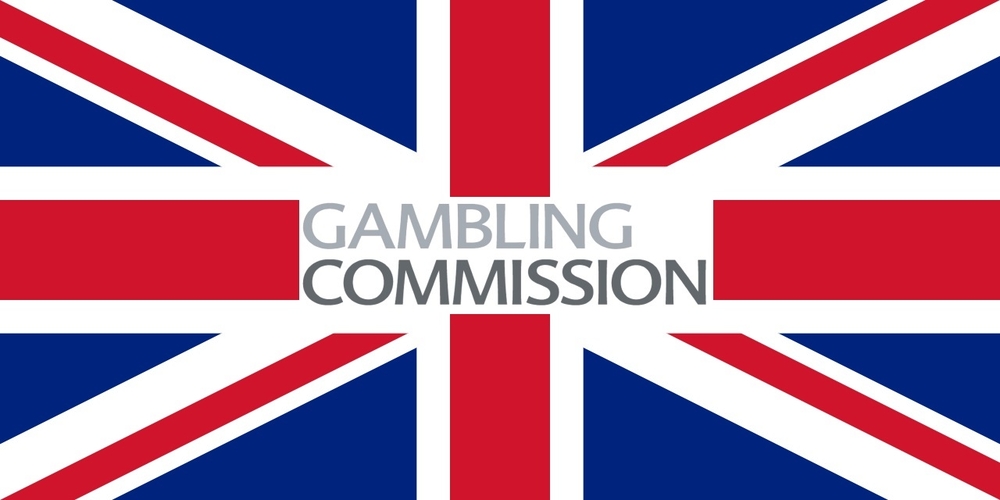 In addition, he said the Commission would explore expanding the personal management licence regime, in order to increase accountability.

At the same time, Miller revealed that the Commission was looking into changes to how it conducts consultations themselves, after receiving feedback on the current process.

“Two messages came out clearly,” Miller said of this feedback. “Firstly, people feel that we sometimes take a scattergun approach to consultations. We find an issue and we push out a consultation, regardless of what else is going on or what else we have asked operators to do or provide views on at that time.

This makes it hard for stakeholders to plan the time needed to respond and, where necessary to implement changes.

“Secondly, people have also questioned whether consultation responses really make a difference to the outcome. A concern that sometimes the question is so narrow or the minute details seem so locked in that stakeholder views won’t change anything.

“So these concerns are leading to the Commission looking to change how we seek stakeholder views and how we carry out consultations.”

As a result, the new consultations will take a new format, in which the Commission will launch “consultation windows” where it will publish proposed changes in a more predictable manner.

“I can’t promise we won’t ever be forced to issue a consultation outside these periods but that should be the exception rather than the rule and we would clearly explain why we needed to depart from the usual ‘window’,” he said.

In addition, Miller discussed the regulator’s planned new methodology to measure rates of gambling participation and harm. The body released the results of a pilot study in May, though it warned that the sample used for this study appeared to over-index gamblers.

Miller said that the body was still working to ensure the data was as reliable as possible, but wanted that until then its estimates should not be used to calculate the amount of gambling harm in Great Britain.

“We’ll be using the next year to analyse the new methodology further, correcting issues where we find them and scaling it up so it’s ready to become the new ‘gold standard’ of participation and prevalence,” he said. “Of course, the data we released from the pilot also got coverage. We understand that – new problem gambler data – whether at an appropriate scale or from a pilot, will always be of interest.

“But we’d like to be clear that the pilot data can not be used as an estimate of problem gambling at this stage.”

Meanwhile, Miller also reiterated the regulator’s position on the Gambling Act review. Speaking before the resignation of Gambling Minister Chris Philp and the planned resignation of Prime Minister Boris Johnson threatened to alter the timeline of the review, Miller said the Commission “haven’t been playing a waiting game for the review”, and would continue to make changes where needed.

Changes already made by the Commission this year include new rules for interaction with customers deemed to be “high-risk”. Miller said that the Commission found it needed to implement more prescriptive rules because operators were not delivering satisfactory outcomes.

“Our preferred approach is and remains in favour of outcomes-based regulation and avoiding overly prescriptive rules and requirements,” he said. “However, that preference is not sustainable where we consistently see a failure to achieve positive customer outcomes.”