The partnership will see Bally’s online brands such as Virgin Casino, JackpotJoy and Vera&John launch content from Bragg’s proprietary studios, including Atomic Slot Lab and Indigo Magic, as well as from a range of exclusive proprietary and third-party titles from Bragg’s portfolio.

In addition, Bragg will exclusively distribute titles from a select number of Bally’s Interactive’s third-party partner studios, including Gaming Arts and King Show Games, via its Remote Game Server (RGS).

The agreement significantly increases the diversity of the content Bragg features in key regulated markets such as the UK and in the US, with an option for more studios to be added to the partnership. 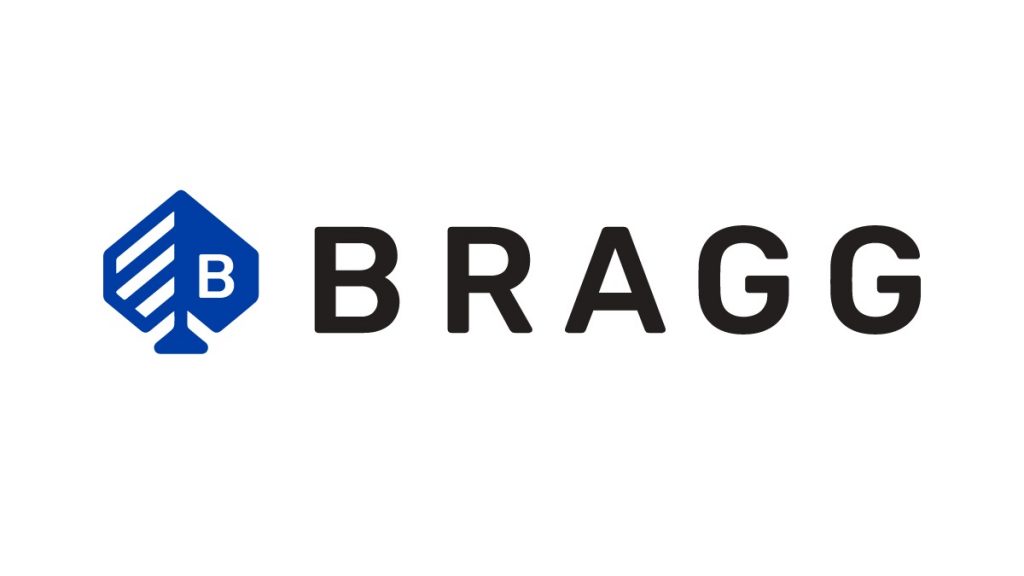 “Bally’s Interactive, and before that Gamesys, has a well-earned reputation for recognizing quality game development studios that offer content differentiation that attracts players, a key driver of player engagement across globally regulated iGaming markets,” said Bragg Gaming CEO Yaniv Sherman. “By bringing proprietary content from our Atomic Slot Lab and Indigo Magic studios, as well as games from our exclusive third-party portfolio, to Bally’s Interactive online brands in different jurisdictions around the world, we are expanding the reach of our most popular games that also offer us our best economic returns.

“In addition, with this partnership we are significantly growing our portfolio of high-quality, exclusive third-party titles which we expect will further strengthen our profile in key regulated markets. We look forward to working closely with the Bally’s Interactive team to establish market and brand-specific game launch roadmaps that will bring more players the content they favor.”

Bally’s Corporation president of Interactive Robeson Reeves said: “Bragg’s ability to offer games at speed and with simplicity into new markets is strategically important for us and we’re delighted to enter into this new partnership with a group that is quickly becoming one of the industry leaders.

“Both Bally’s Interactive and Bragg have enjoyed strong growth in recent months and share similar ideals in terms of providing high-caliber entertainment with care, making this an alliance we’re very confident will lead to great mutual success.”