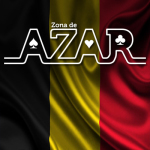 Belgium.- September 21, 2022 www.zonadeazar.com Ronaldinho, the 2005 FIFA World Player of the Year, will take part in a unique gala match between KAA Gent and Standard de Liège today 21st of September, in the Ghelamco Arena in Ghent, Belgium.

Now regarded as one of the most technically gifted players football has ever seen, Ronaldinho will return to play for 20 minutes with each team in a match that has been dubbed The Circus Cup. The Brazilian will also be joined by Standard de Liège and KAA Gent legends, with Gunther Schepens and Jean-Francois Gillet captaining both sides.

The match is an initiative by the Belgian gaming brand Circus, a historic sponsor of Standard de Liège and also KAA Gent’s partner since the start of the season. 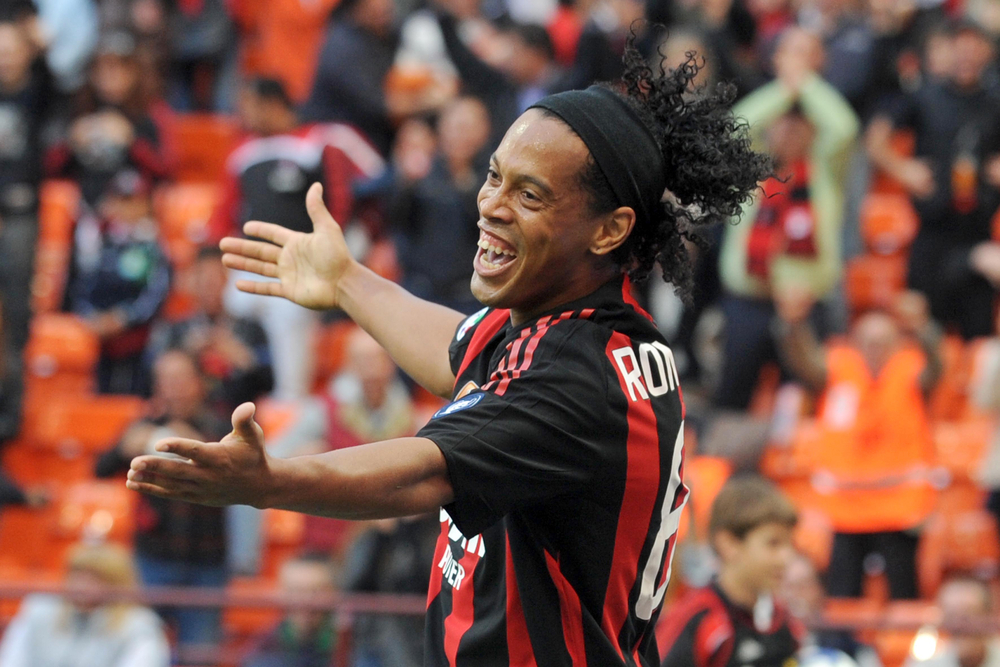 The Circus Cup is seen as a way of enhancing the company’s involvement in both football clubs, with Circus aiming to be more than just a financial investor for its teams. The 20,000-seater stadium will operate at full capacity with the event expected to sell out, as 15,000 supporters have already registered their interest.

Supporters of both clubs can attend the match for free, with Circus promising the winning team a prize that they can add to their future tifo. Once the game ends, fans will be able to vote for which prize they want, whether it’s an XXXL flag, a statue of a club legend or a fresco in the stadium.

Part of GAMING1, Circus is a Belgian sports betting brand that has grown rapidly in recent times, illustrated by its signing of one of the most well-known names in the sports industry.

Discussing the deal, Circus CEO, Emmanuel Mewissen said: “We’re extremely proud of our partnership with Ronaldinho, one of the best footballers of this – or the last – century.

“Everyone knows his iconic smile, his amazing technique, and inimitable feints. Playfulness is one of Circus’ core values, so Ronaldinho is a perfect match. We want to link that playfulness to being able to have fun in a responsible way.

“I’m sure I speak for everyone when I say that we can’t wait for him to make a return to football in the Circus Cup. It’s bound to be a fantastic spectacle with Ronaldinho swapping shirts and playing for both teams.”

Former professional footballer, Ronaldinho added: “It’s very exciting for me to be teaming up with such a prestigious Belgium company. I’m also looking forward to the Circus Cup match, a great chance to show what I can still do.

“But overall, this cooperation with Circus in Belgium is more than just about football, it’s an ideal collaboration because I see a lot of similarity between the brand’s personality and my own, especially its playfulness.

“I’ve always been about play but pushing this message and tying a meaningful story to it makes a lot of sense, especially regard responsible play. I believe it can have a hugely positive impact on people watching.”