Malta.- July 22, 2022 www.zonadeazar.com Gaming operator Betsson has provided its financial health report for the second quarter of the year. Its Latin American gaming operations are on fire. However, its European activity isn’t doing so well.

Betsson CEO Pontus Lindwall. He has provided an update of the gaming company’s financial health, which shows strong results in Latin America.
Betsson reported revenue of €186.3 million (US$189.5 million) for the second quarter of 2022. Most of its verticals are on the upswing, especially its sports betting operations. 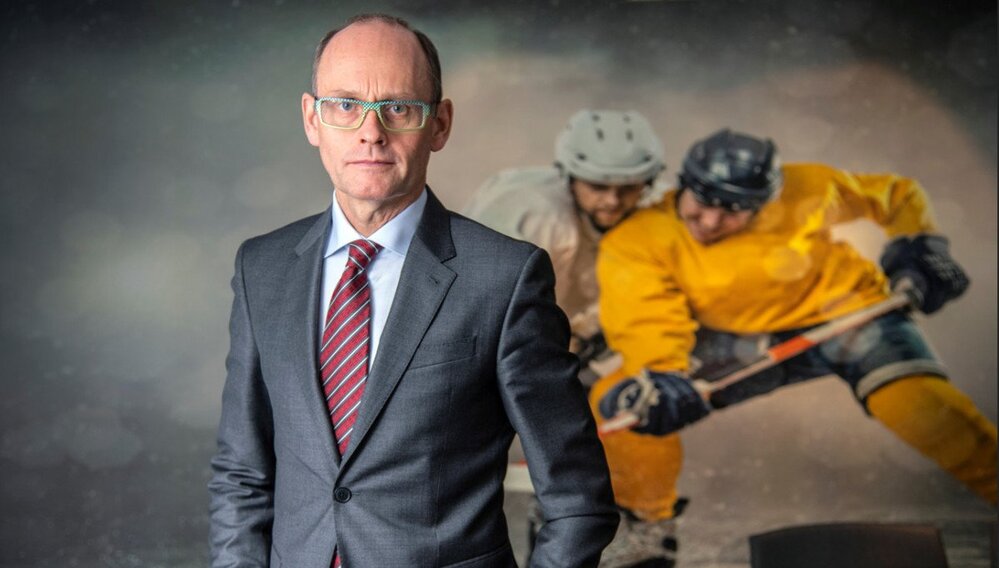 As a result of a stronger-than-expected response in Latin America, this became the driver of the company’s success. During the quarter, it registered a year-on-year increase of 86.2%, closing at €45.7 million (US$46.53 million).

LatAm Up, Western Europe Down
The LatAm results, coupled with solid performances in Central and Eastern Europe and Central Asia, led to organic growth of 13%. Betsson views these markets as having the greatest potential, as they still have room for large online growth.

The group’s organic growth was 13%, mainly driven by Latin America, Central and Eastern Europe and Central Asia, where we see long-term growth potential as these markets still have a low share of online gaming,” said Betsson CEO Pontus Lindwall.

Western Europe’s contributions declined by 40%. This, explained Betsson, was due to its exit from the Dutch market to appease regulators. However, there’s a chance that it may return in the future.

In general, sports betting was the biggest source of revenue for the company. Gross turnover jumped 20%, with a margin of 8.3%. This contributed significantly to Betsson reporting record revenues for LatAm, Central and Eastern Europe and Central Asia.