The new title features an enthralling retro-styled design which is accompanied with an epic soundtrack that encourages players to dive deeper in the search for big rewards. 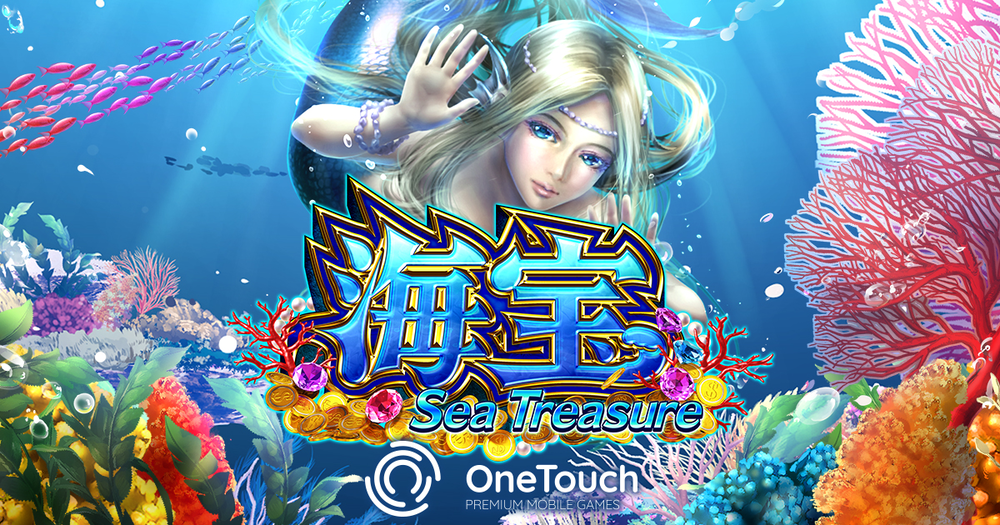 Labelled as the Sea Treasure Challenge, the Free Game launches when three Scatters stop on the reels, during which an ‘Evil Eye’ descent symbol appears. Players should proceed with caution as this threatening symbol will end the Free Game if three land on the reels.

To elevate the experience, the new release also features a Crash Dive feature that appears randomly during Free Games – offering a maximum of x10 to the multiplier.

“Sea Treasure gives players a surreal deep diving experience, with some clever and surprising features adding to the fun and increasing player engagement.”