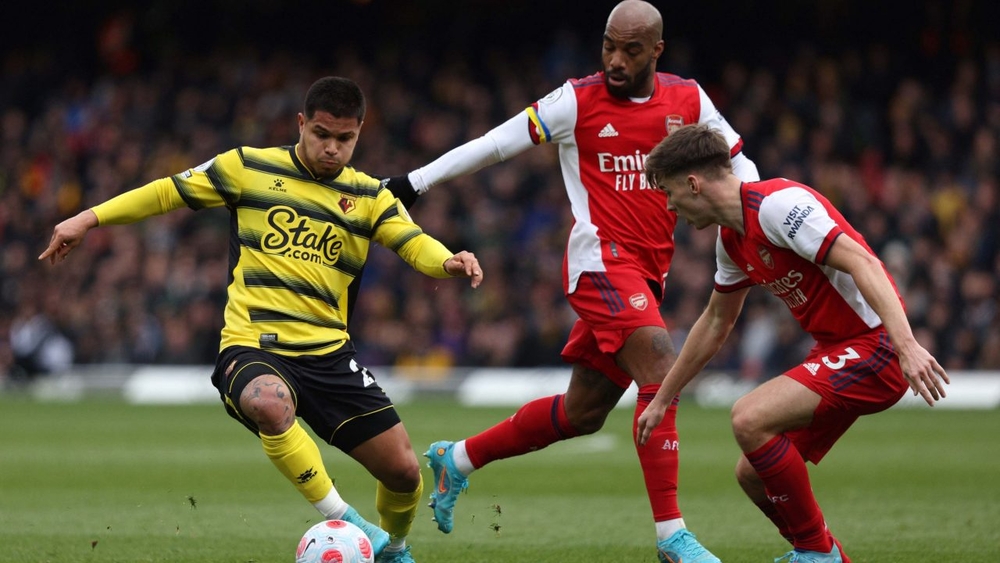 For each round of fixtures, of which there are 38 throughout the course of a full Premier League season, players are asked to predict the winning team and possible score for each of the six featured matches.

On a points-based system, players whose predictions are closest to the real outcomes will earn points; the player with the most points at the end of the round will win the £1,000 prize.

Turlough Lally, Director of e-Gaming, BetVictor, commented: “We are excited to share Pick 6 with our customers. As a game, Pick 6 offers a free and simple gaming experience, along with giving football fans the opportunity to win £1,000. We’re confident football fans will love playing Pick 6 each week.”

Users who correctly predict the outcomes of all six matches, but do not win the main contest prize, will be awarded a free £20 bet.

The football prediction game is a similar format to that featured by Sky Bet, which has run the Super 6 competition for a number of years. The prize for Sky Bet’s version is significantly larger, amounting to £250,000.