UK.- June 23, 2022 www.zonadeazar.com Rob Mabbett, Head of Growth at Gordon Moody, the UK’s leading provider of gambling therapy services, has highlighted the key role played by ICE London in progressing the safer gambling debate and providing not for profit organisations active in the space with a platform.

Describing the ICE show as one of Gordon Moody’s ‘largest and most important events in the calendar’, he confirmed: “The introduction of the ICE Consumer Protection Zone (CPZ) in 2018 has meant that organisations including Gordon Moody have been able to raise awareness and network with key stakeholders from all areas of the sector. 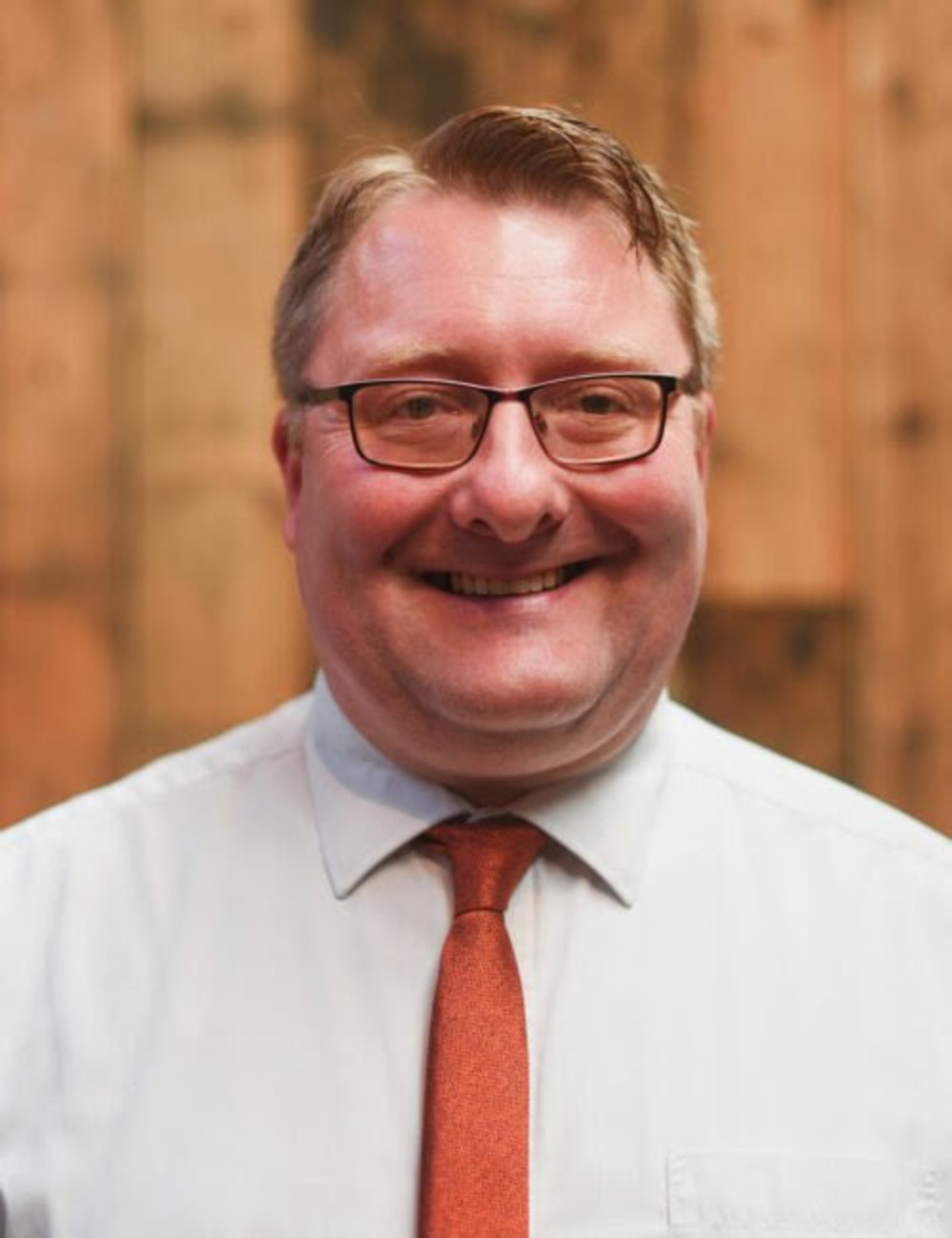 “This year the CPZ was situated in a very prominent location and with its open plan design and large networking area it attracted a large amount of traffic making it the busiest and most successful CPZ yet. With so much activity in the sector due to the review of the Gambling Act the agenda was packed with panels, talks and Q&A’s giving organisations like Gordon Moody a voice on what are really important issues.”

He added: “The ICE show also gave us the opportunity to show-off our new branding which we created to give the organisation a fresh new look and to reach out to those who need our support whilst maintaining the core purpose of the organisation which was founded by the Reverend Gordon Moody over 50 years ago. On behalf of the charity I would like to thank Clarion for staging the event despite such challenging times. It was so valuable to be able to meet people face to face again after two difficult years and it’s true – together never felt so good!”

Safer gambling organisations GamCare (£20,000), the Responsible Gaming Council (£20,000) and Better Change (£6,000) were the recipients of this year’s charity fund donated by supporters of the ICE Consumer Protection Zone. The fund was made-up of £6,000 donations from bet365, Kindred, Entain, Videoslots, Sky Betting and Gaming and IMG Arena enhanced by a £10,000 contribution from Ambassadeurs Group. The sum takes the total raised for gambling industry charities over the last three editions of ICE London to £146,000.

The 2023 edition of ICE London, which takes place across 7th/8th/9th February at ExCeL London is on course to match the physical size of the 2020 edition with 85% of stand space booked nine months in advance of the show opening. Demand has been driven by high rebooking figures and the return of the major suppliers to the land-based sector.