UK.- July 12, 2022 www.zonadeazar.com Paddy Power has poked fun at the low-key and small stadiums that have been used by UEFA for the Women’s EURO 2022 football competition.

The bookmaker used a giant inflatable arrow during the match between Belgium and Iceland on Sunday to point out that Manchester City’s 55,000-capacity Etihad Stadium was just 650 metres away.

The nearby Etihad Stadium was seemingly free and available to use, but the match was instead played in Man City’s Academy Stadium. Both ends of this stadium are standing terraces, which are not permitted in UEFA competitions, meaning the normal capacity at the venue was reduced, taking the total capacity to just 5,000 spectators. 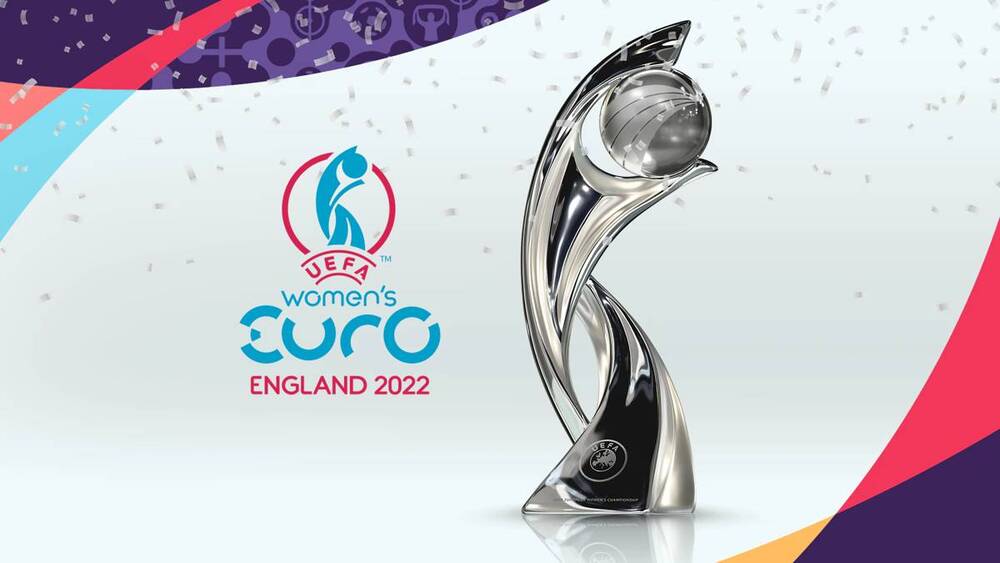 The 25x11x5ft inflatable, which could be seen floating at the corner of the open stadium, presented the message: “Anyone seen a stadium big enough for a Euros game?”

The competition began on 6 July 2022, and finishes on 31 July. Research undertaken by Paddy Power – in collaboration with Yolo Research involving a total sample size of 1,011 UK respondents – found that 67% of Brits believe that the venue selections are a shame or show a lack of respect.

A total of 67% of respondents meanwhile said the stadium decisions will be detrimental to the progression of women’s football.

“The women’s game has progressed massively in recent years, and this tournament was a great opportunity for teams to play in front of record crowds all over the country and accelerate that growth,” a Paddy Power Spokesperson said.

“The fear of empty seats really shouldn’t put the footballing bosses off being more ambitious in their stadium selection – we’re all used to a half empty Etihad most weeks anyway!”