Rhodes made the remarks at the Westminster Media Forum Regulation Conference, where he spoke on the current state of the landscape in the industry ahead of the release of the Gambling Act review white paper. Rhodes hinted that the contents of the white paper should not necessarily be a surprise to anyone paying attention to the GC’s public comments. 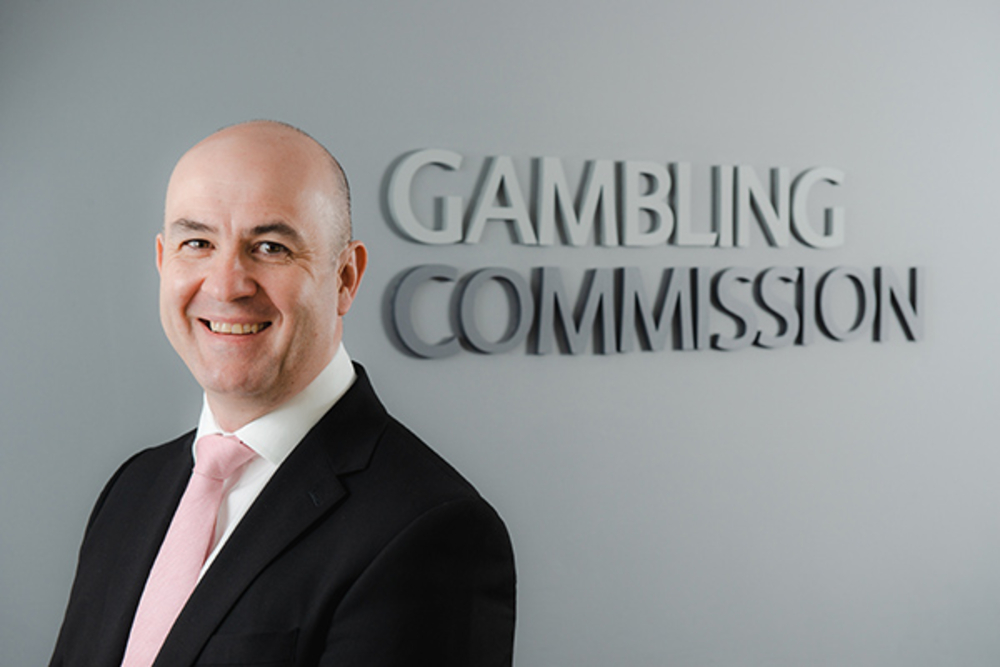 “On behalf of the Gambling Commission, without waiting for what the white paper may bring, I can give you an overview on what we think needs to happen to make gambling in Great Britain as fair and safe as it can be, and what our next steps are to achieving that,” said Rhodes.

Rhodes adopted a strong tone on the subject of operators breaking standards: “Despite the successes that can come from this approach, we will not be complacent and will clearly set out the standards we expect. We will escalate the penalties for failings if we don’t see the industry start to consistently live up to our standards.”

“We intend to ramp up our enforcement work and the penalties that come with it,” he continued.

With this stark warning in mind, Rhodes argued that it was not just the public that suffered from shoddy standards, but the operators themselves: “Operators who aren’t compliant are not just letting their customers down or their own businesses. They are letting down the entire sector. Which should be frustrating for operators as much as it is for us.”

“Because we do also see good practice and improvements being adopted by some operators. But that will be for nothing if those operators who are making the changes we expect and demand continue to be drowned out by poor practice elsewhere.”

Rhodes also spoke to the global implications of GB gambling regulation. “Gambling is increasingly a global industry. Many gambling operators more closely resemble global tech firms than they do traditional bookmakers of yesteryear. And the British market is the largest regulated online market in the world.”

A prominent theme in Rhodes speech was the ambiguity of the best currently available data, as well as recent attempts to adopt better methodology. This comes after the Commission adopted a new survey methodology following a pilot scheme, despite this survey over-sampling gamblers.

“The same statistics we published that give a participation rate of 43% also say that just 0.2% of the population are currently termed problem gamblers,” said Rhodes. “That figure has come down over the last few years which is of course a good sign. But it is one we have only cautiously welcomed.”

Rhodes also pointed to some successes in the last few years: the 2019 industry challenges “led to better standards on VIPs, use of ad-tech online and games design,” as he described it. He further noted that the “ongoing work to develop a single customer view, between operators, ourselves and the ICO has the potential to reduce gambling harms without risking customer data.”

Despite these successes, Rhodes pushed against any tendency of waiting until the publication of the white paper before committing to action.

“No one in the gambling sector should believe that the Gambling Commission will accept waiting for the White Paper as an excuse not to tackle problems now. We don’t accept that, we don’t accept that anything should come before making sure you are trading as fair and as safe as possible. All the rest should be secondary.”