With the in-form Lionesses hotly tipped for victory, the Pools is giving fans a chance to test their knowledge of the women’s game and win big with the free-to-enter Footie 5 game.

There’s a £25,000 jackpot to win – all players have to do to be in with a chance of netting a top cash prize is correctly predict the scores from five Euros fixtures. 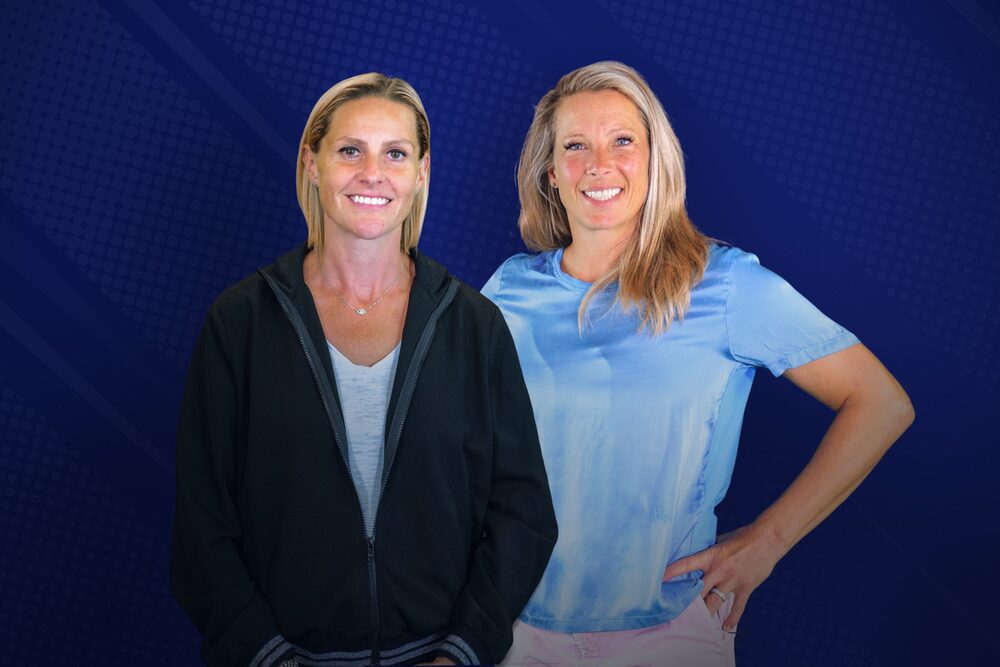 Fans can use a unique fixture swap feature to personalise their Footie 5 selection and increase their chances of winning, and if they’re really confident they can go head-to-head with some of the biggest names in women’s football to try and Beat the Pundit.

They can even set up their own league with friends to compete against each other and discover who’s the smartest score predictor!

The new Footie 5 game will be the first time in The Pools’ 100-year history that women’s football has been in the spotlight.

Ex-England goalkeeper, now a pundit and Pools panel expert, Rachel Brown-Finnis and her former national teammate, striker Kelly Smith, are both cheering on the Lionesses as they bid to become Euro champions.

They say women’s football being teamed up with The Pools is another major milestone for the game – and a chance for experts, like them, to show what they know.

“The Pools is synonymous with football, and I remember watching and waiting every Saturday afternoon to see if I could get the score draws,” said Rachel.

“Now women’s football is on the radar, there’s a Pools game around the Women’s Euros and Footie 5 is so easy to win. With such a big jackpot, it’s a great way for women’s football fans to get involved.”

Kelly added: “It’s such an exciting time for women’s football, England have a fantastic squad of players, probably the best squad I’ve ever seen, and I can’t wait to watch them perform.

“Obviously the game has developed from when I first started playing to where it is now, over the past few years it’s become far more visible, so it’s absolutely brilliant to have The Pools on board.”

Lee Pinnington, Chief Marketing Officer at The Pools, said: “What better way to kick off the Women’s Euros than by giving our players the opportunity to predict the scores and have the chance of winning the £25,000 Footie 5 jackpot prize.

“This is shaping up to be such an amazing tournament, so we’re delighted to be playing our part in that and adding to the excitement for the fans.”