Crisafulli joined Bally’s in May 2019 as EVP of Government Relations before later serving as EVP of Twin River Worldwide Holdings, and President of Twin River and Tiverton Casinos. This was before the company’s rebrand to Bally’s Corporation in 2020.

The company notes that during his period as EVP of Government Relations, Legal and Regulatory, Crisafulli helped advance Bally’s strategy by overseeing legislation changes and spearheading partnerships in Rhode Island.

Bally’s CEO Lee Fenton said: “I want to thank Marc for his commitment and many contributions to Bally’s over the last few years. I especially want to acknowledge Marc’s work with the State of Rhode Island, including his efforts in advancing important state legislation and for his role in moving our corporate headquarters to Providence. 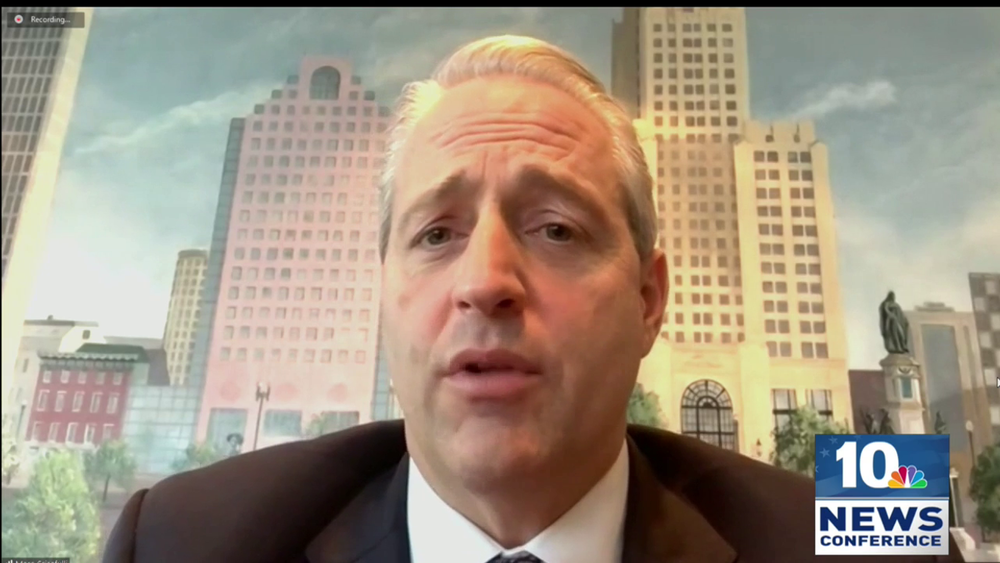 “On behalf of our board and management team, we want to thank Marc for his guidance and for his role in positioning us for our next phase of growth. We wish him the best in his retirement.”

During Crisafulli’s tenure, Bally’s worked with IGT and the State of Rhode Island to form a three-way agreement, which resulted in the passage of legislation designed to preserve and enhance gaming revenue in Rhode Island.

The agreement is known as the Marc A. Crisafulli Economic Development Act and implemented a 20-year joint venture between Bally’s and IGT. The agreement established a licensed video lottery terminal provider who will supply gaming machines to Bally’s Twin River Casino Hotel and Tiverton Casino Hotel.

Bally’s Chairman Soo Kim said: “Marc led a robust expansion of Bally’s in recent years. During his time, he developed important relationships and respect among regulators, partners, and colleagues. We look forward to building on what Marc has helped establish, and we wish him all the best in this next chapter.

Crisafulli added: “I could not be prouder of what our team has accomplished in just a few years, and I am especially grateful for the relationships formed and efforts executed in the State of Rhode Island. It has been a privilege to see the company grow and evolve, and I want to thank Lee and Soo, and the entire team for their support, leadership and friendship. I wish the company continued success.”