The extension arrives five years after FanDuel initially partnered with the WNBA, which marked the company’s first partnership with a women’s professional sports league and the first major fantasy operator to launch a WNBA game. 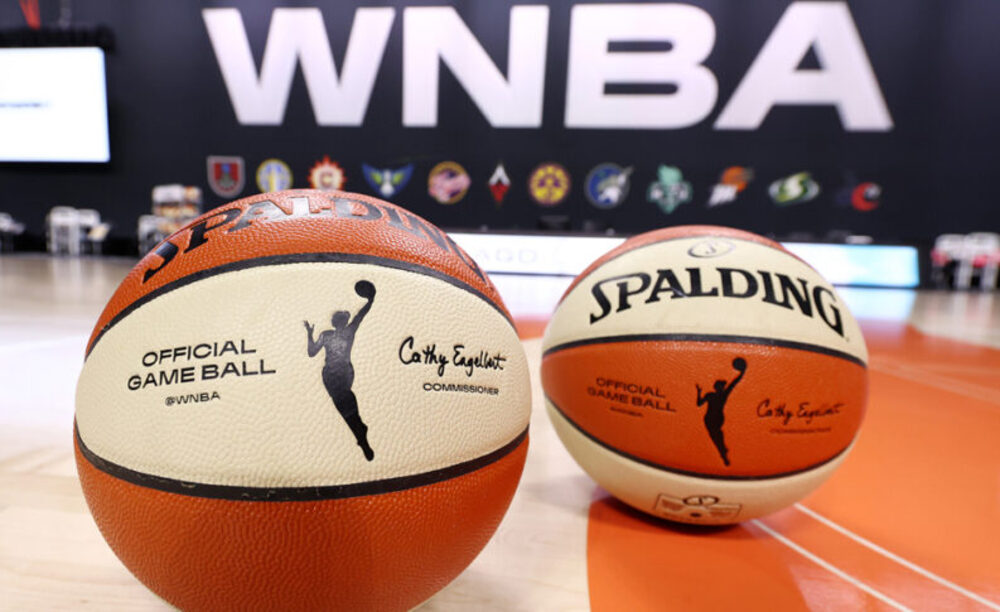 The company will also engage with fans through WNBA themed free-to-play games. In future seasons, FanDuel betting odds will also be featured on WNBA digital channels on select pages. In addition, FanDuel and the WNBA will collaborate on responsible gaming and best-in-class practices to protect the integrity of WNBA games.

“FanDuel has made a concerted effort to support sports equity,” said Amy Howe, CEO of FanDuel Group. “We are tangibly acting to elevate female athletes and one important way to do that is growing strategic partnerships with an organization that is the true pioneer in the space – the WNBA.

This new deal allows FanDuel to build and promote a true sports ecosystem around women’s professional basketball including highlights now on FanDuel TV.”

“We continue to see increased interest from a broadening fanbase in the WNBA. Fans are seeking more ways to engage with our game, and FanDuel has been a great partner in growing their offering to meet that demand, as shown by our partnership renewal,” said WNBA Commissioner Cathy Engelbert.

“In the seasons ahead, we look forward to building on this strong partnership and working with FanDuel to introduce increased offerings as part of our focus on new and innovative ways to drive fan engagement and enhance the fan experience.”

The WNBA has become a summer staple for FanDuel sports betting and has drawn significant interest over the summer months this year at the company’s retail locations across the country. FanDuel has seen increases of 270% in bet count and 101% in handle year over year for WNBA betting across all FanDuel Sportsbook retail locations.