The 9th US Circuit Court of Appeals said that the state had violated the Indian Gaming Regulatory Act (IGRA) by demanding nearly 30 pages of environmental regulations. These demands were perceived as unreasonable; they asked for changes in family law that had no relation to gambling.

The ‘sprawling’ 30-page document demanded that the tribes enact significant aspects of the California Environmental Quality Act and “give state and local government agencies an apparent veto” over tribal projects. 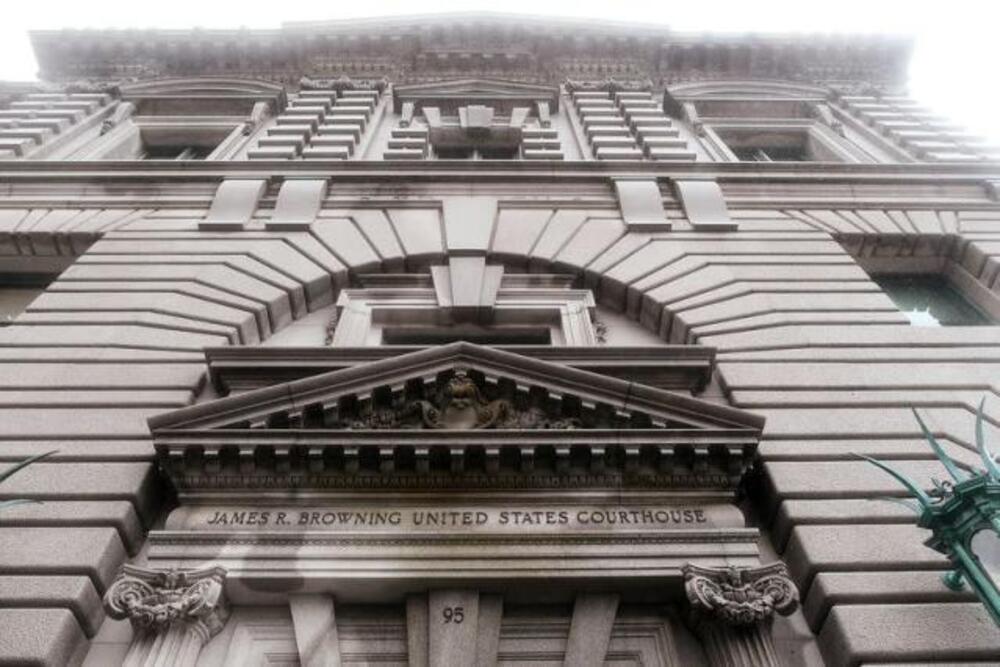 Circuit Judge Daniel Bress ruled that, “California effectively sought to use the contracting process as leverage to impose its general policy objectives on the tribes, which a state may not do.”

IGRA states that any tribe that wishes to negotiate a Vegas-style casino must form a gaming compact with the state before construction begins. While California argued that the catch-all provision authorized its proposed changes, the 9th Circuit said the changes had no direct connection to gaming activity.

The Me-Wuk tribe, along with the Chemehuevi Indian Tribe, Blue Lake Rancheria, Hopland Band of Pomo Indians and Robinson Rancheria all hold gaming compacts that will expire in December 2023.

Negotiations for renewal began in 2014 but broke down in 2019, leading to the five tribes suing the state in Fresno federal court. The judge found the state violated IGRA by failing to negotiate in good faith and by not offering “meaningful concessions” in exchange for the new environmental demands.