As revealed at the Virginia Lottery’s latest board meeting, Bristol casino saw plenty of customers throughout the measuring period – July 5 to July 14.

In total, players wagered $37.5m in the opening days of the temporary casino, which precedes a permanent facility set to open in 2024, and this was broken down by slot games and table games.

The overwhelming majority, over 90% of total revenue, was made via the casino’s slot machines, which took in around $34.6m. Meanwhile, table games saw $2.9m in wagers across the opening week. 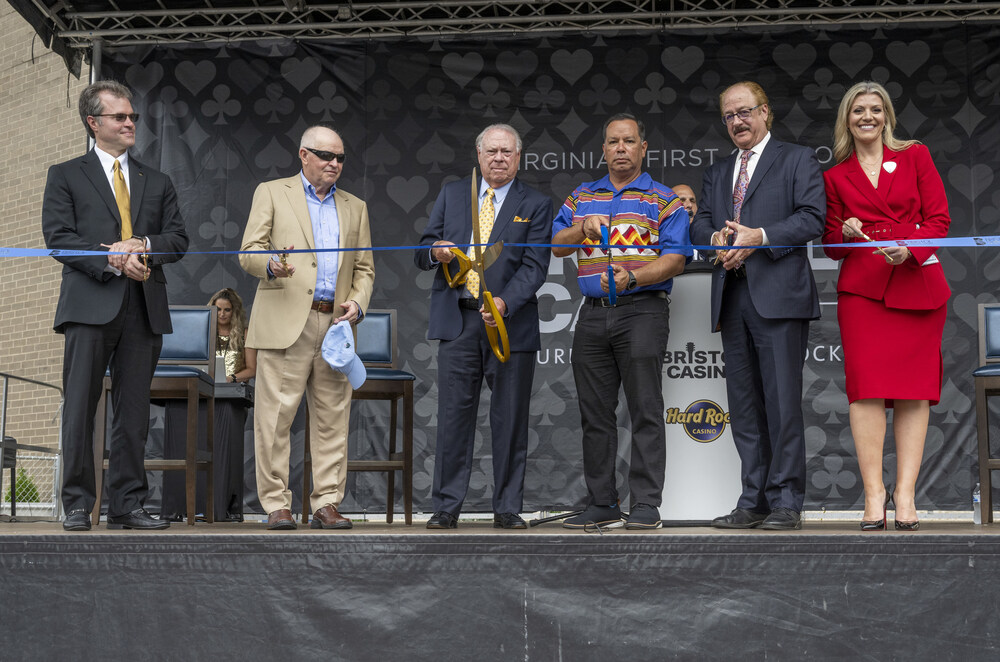 Players won $31.2m on slot games and $2.5m on table games during this period, leaving the casino with $3.7m in adjusted gross revenue (AGR).

Under the terms of the casino’s licensing agreement, an 18% tax rate has been put in place on revenues, therefore, the Bristol casino generated $673,928 for the state of Virginia in its first week.

Furthermore, the lottery board noted the work that Hard Rock is doing in the community to grow the local economy ahead of its full casino launch in 2024.

The group had identified ‘46 Virginia-based companies and 45 small minority and women-owned businesses’ that it could potentially work with.

Additionally, it donated the gaming proceeds from the two soft openings to the United Charities of Bristol, as it further commits to the local area.

Scheduled to open in 2024, the permanent casino will boast an extra 600 slot machines on top of the current 900, and twice as many table games.