USA.- August 01, 2022 www.zonadeazar.com The litigation between Formula One and Miami tech entrepreneur Farid Shidfar heated up in April, following the public announcement of the Las Vegas Grand Prix in 2023, after a decades-long absence.

Formula One, its owner Liberty Media Corporation and Shidfar issued a news release announcing the agreement with Shidfar’s company P2M Motorsports. The details of the settlement are confidential.

“We are pleased to move past this matter so that we may focus our local efforts exclusively on creating a marquee event for the inaugural Las Vegas Grand Prix in November 2023,” said Stefano Domenicali, president and chief executive officer of Formula One. 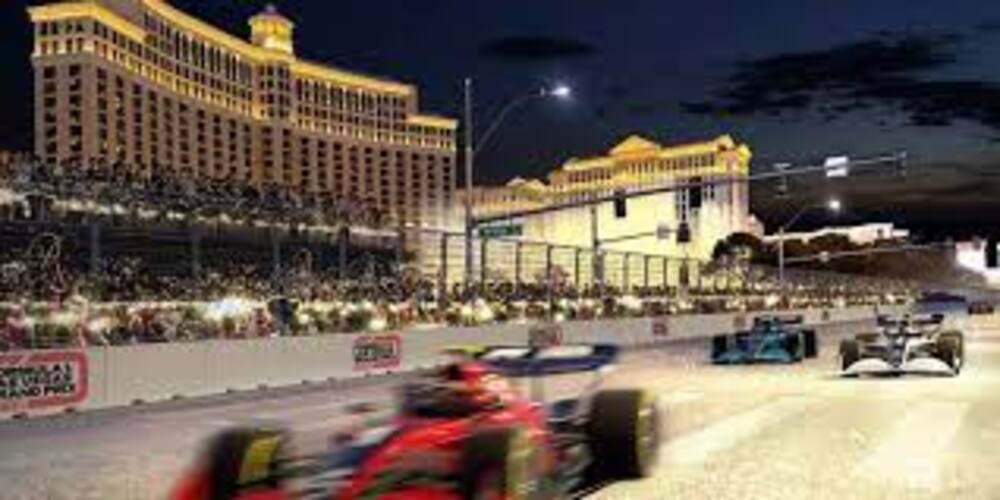 “Our hope from the outset was to see Formula 1 race the Las Vegas Strip,” they said. “We are pleased to see the realization of this event. P2M extends its best wishes now to Formula 1, Liberty Media and all members of this racing community as it embarks on what we believe will be a flagship of Formula 1 racing.”

Both sides filed a stipulation to dismiss the case and pay their own court costs and legal fees. It will have to be approved by Clark County District Judge Mark Denton.

Shidfar told the Review-Journal in April that he and Christensen spent 11 years paving the way for the announcement but were getting no credit from Colorado-based Liberty Media for their efforts.

“We did everything in our power to make this happen,” said Shidfar, who as a consultant helped shape The Cosmopolitan resort brand when it opened in 2010. “There is no question that we are the driving force behind the event. We spent a significant amount of time and resources to put it together.”

Liberty lawyers alleged in their complaint that P2M Motorsports made “extortionate demands” for millions of dollars from Formula One and interfered with the sport’s dealings with the Las Vegas Convention and Visitors Authority and R & R Partners, the convention authority’s longtime marketing firm.

P2M persuaded the LVCVA and R & R to sign confidential nondisclosure agreements in 2017 that prevented them from discussing strategic plans for the race with other parties, including Formula One, without P2M’s permission, according to the Liberty lawyers.

Formula One holds annual races for high-powered, open-wheeled cars in nearly two-dozen countries such as Monaco, Saudi Arabia, Spain, Australia, France and Italy. Miami hosted a Grand Prix in May.