In July, Bally’s became the ninth sports betting operator in the state. Under the agreement, Bally’s will receive use of the New York Yankees trademarks and marketing designations as an official sports betting partner. 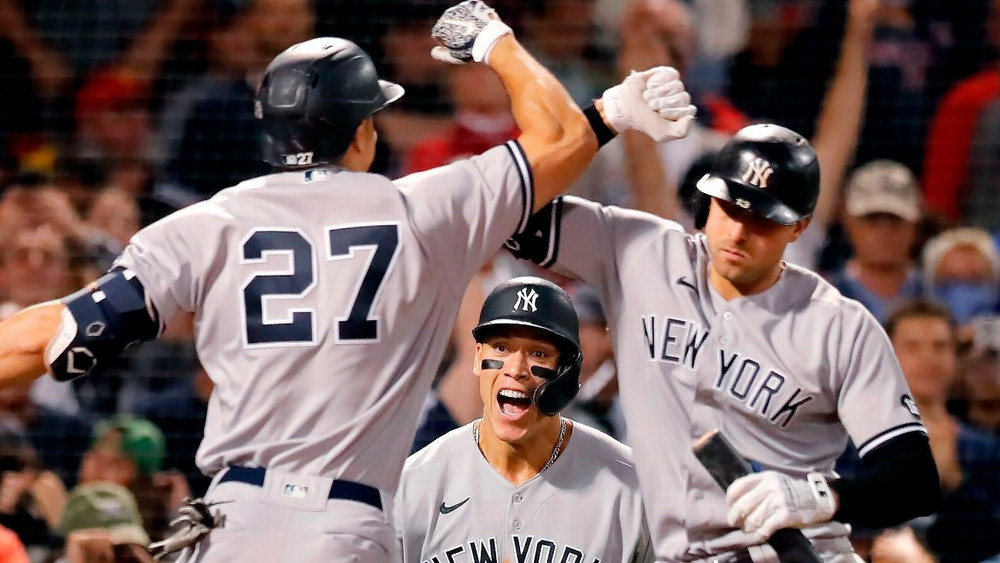 Bally’s Casino Atlantic City also became a partner with the Yankees after the agreement. The corporation will receive various marketing benefits including LED advertising on the outfield wall that lines the playing field, field-facing walls on the main level bars in the left and right field, the terrace level ribbon board and LED boards throughout the Great Hall.

“The Yankees’ history as a franchise and their popularity as a global brand speaks for itself.”

“We hope that their branding in Yankee Stadium along with their in-stadium customer engagement will greatly strengthen Bally’s overall gaming presence in New York.”

Originally founded in 1903, the New York Yankees are regarded as the most successful and popular team in Major League Baseball history.