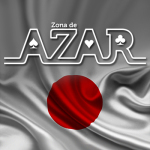 Japan.- 1st november 2019 www.zonadeazar.com Konami Holdings reported a 0.9 percent decline in revenue for the six months ended Sept. 30, despite a strong performance from its gaming and systems division.

Revenue in the gaming division, which includes slot machines and casino management systems, gained 16.2 percent to 14.8 billion yen. Segment profit was up 4.1 percent at 1.62 billion yen.

“With respect to our slot machines, the sales of the new upright cabinet, KX 43 continued to perform strongly,” it said in a statement. “In addition, the sales of Concerto series, including Concerto Crescent, Concerto Stack and Concerto Opus, were mainly enhanced in North American market as well as Oceanian, South American and European market.” 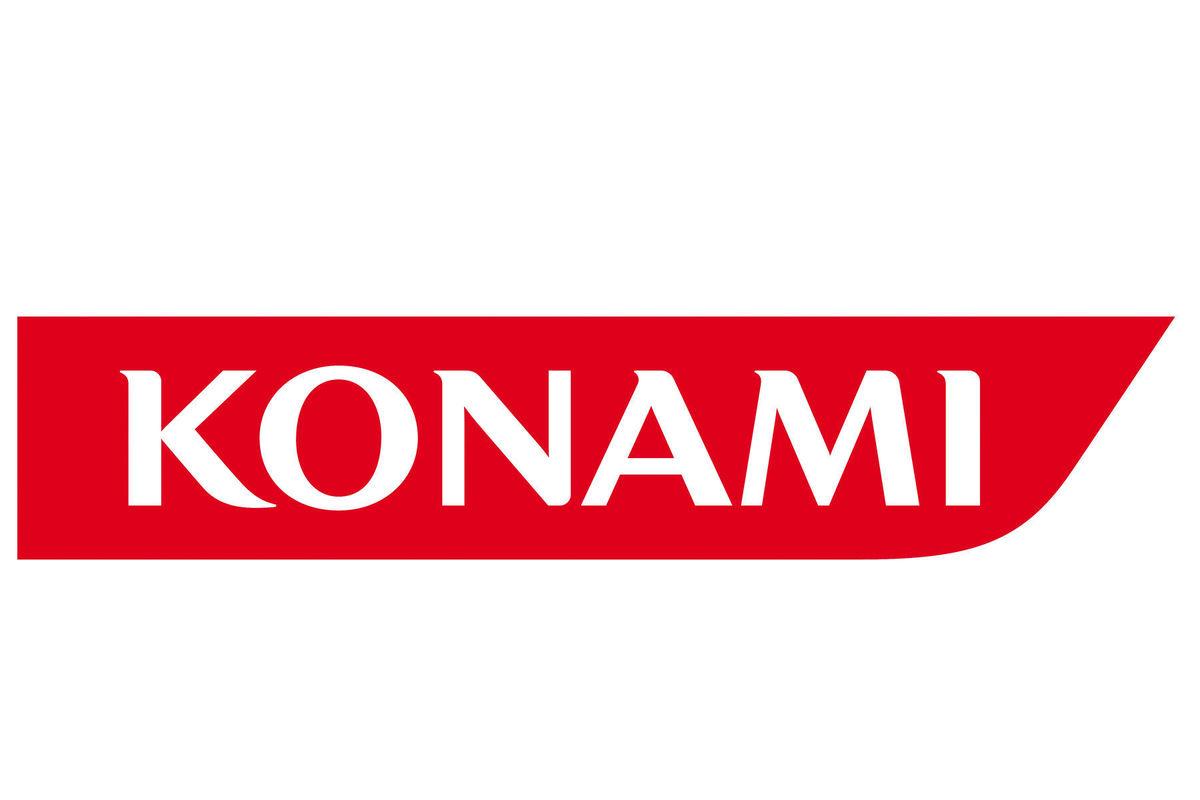 All Aboard, which was introduced in the last fiscal year, and Money Trails continued to perform well and strongly, it added.

The Tokyo-listed company said its SYNKROS casino management system continued to be introduced steadily into major casino operators, including casinos at large cruise ships in service around the world.