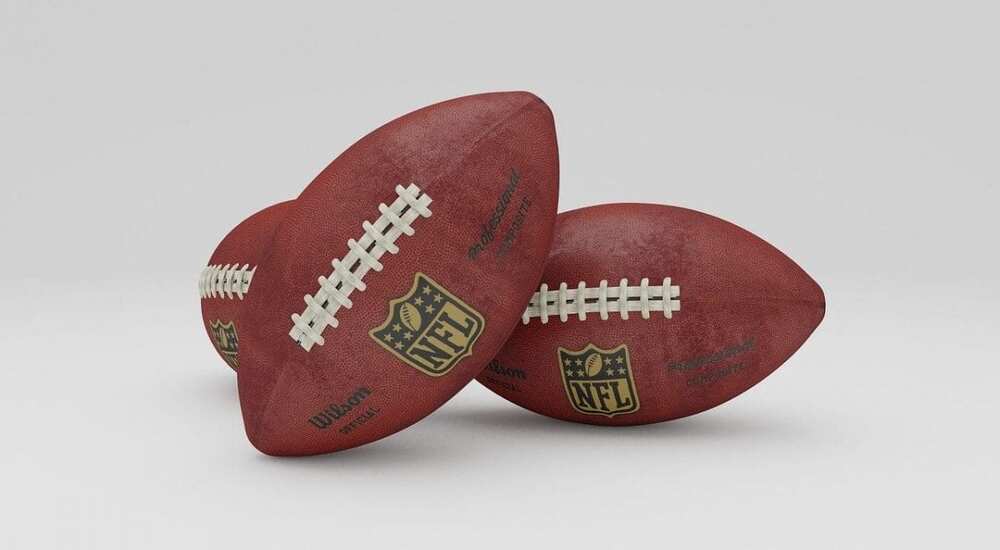 As legalization spreads, bettors are moving away from bookies and toward regulated options. Of American adults:

Today, more than half (132 million) of American adults can legally wager in their home state, 18 million more than this time last year. Demonstrating consumer confidence in regulated sportsbooks, nine in 10 (89%) of past-year sports bettors say it is very or somewhat important that they bet with a legal, regulated sportsbook.

“Responsibility is an underpinning of regulated U.S. sports betting and a clear competitive advantage as we continue to build a sustainable marketplace,” Miller added.

Among NFL bettors, the Buffalo Bills and Tampa Bay Buccaneers (9%) are the most popular picks to win Super Bowl LVII, followed by the Los Angeles Rams and Kansas City Chiefs (8%) and the Dallas Cowboys (7%). The Super Bowl will be played in a legal sports betting jurisdiction (Arizona) for the first time in February 2023.