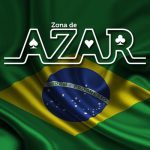 Brazil.- 24th June 2022 www.zonadeazar.com The Brazilian iGaming Summit (BiS) and Afiliados Latam 2022 events, which will take place between the 28th and 30th of June, in the capital of São Paulo, have sold out tickets for about 2 weeks of the events.

The organization informed that, in addition to stands and sponsorship packages, there is no longer availability to purchase tickets covering both events. There is still a small amount available for the Afiliados Latam event, which debuts in its first edition this year.

A few days before the start of the event, the lack of tickets is already causing a furor in the industry and this has led the organization to take the decision to announce that the 2023 edition will be held in a much larger space and with the capacity to support the demand. 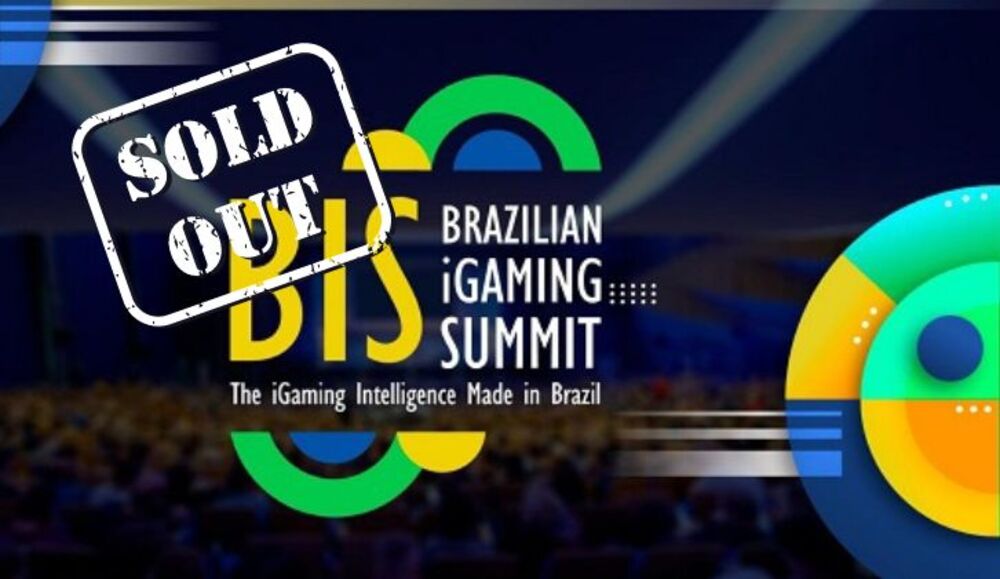 In a statement, one of the creators of the event, Alessandro Valente, informed that in addition to expanding the capacity for next year, in this edition it was decided that everyone who wanted to attend the lectures could do it online and for free.

“In order to offer access to the content for those who did not have the opportunity to buy tickets, we decided to make available through the internet free access to all lectures this year. The access format will be announced in the next few hours and will include the Brazilian iGaming Summit and Afiliados Latam  events”.

Reported Alessandro Valente, President of Jericho Eventos. Since 2018, interest in this sector has grown alarmingly, but in the face of so many possibilities that the national market has offered to foreign and local entrepreneurs, the popularity of the subject has accompanied this growth and the event in the current environment has ended up being small.

With the new structure, which should be announced soon, there will be plenty of space for exhibitors to run customized stands with different dimensions, in addition to more spaced areas to better accommodate the growing number of public.

“We believe that most exhibitors already wish they had more space to dare, but we will still have standardized stands for those who don’t want to do anything fancy. We are planning areas reserved for more informal conversations and also meeting rooms, but the networking area will be the main focus, with the necessary amplitude to allow circulation without agglomeration”. Added Alessandro Valente, referring to the plans for the next edition.

More than a thousand people are already expected to attend this event, which has become the biggest event in the iGaming sector in Brazil. The expectation is that if it continues at this pace of growth, it will quickly be able to occupy the position of the main event in Latin America, once again placing Brazil at the forefront of the regional industry, even if we still do not have an appropriate legal scenario.