Company Chairman and CEO Rob Goldstein detailed the project Wednesday during the company’s fourth quarter earnings. He also mentioned the company is looking at Thailand for resort opportunities.

“We’re looking hard at Thailand and would love to have a presence there in future,” Goldstein said. “Japan isn’t there and Korea has nothing viable to speak of today. So we’ll jump to New York, which is an extraordinary and unique opportunity, because of the simple dynamic of a huge market with limited capacity. It’s probably the only place in the U.S. where you have millions and millions of people and just a handful of casinos.” 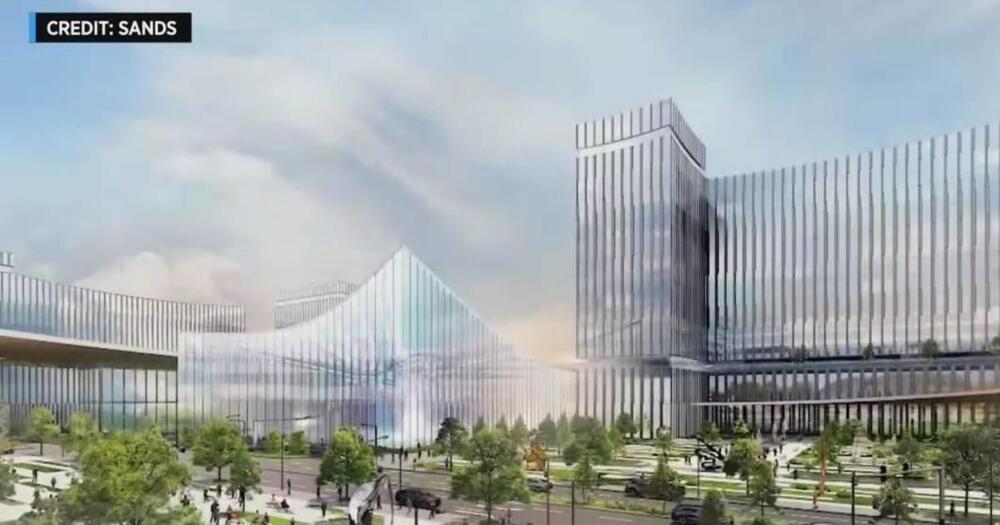 Sands is among a half-dozen companies vying for three downstate New York casino licenses. It has entered into agreements to purchase the long-term lease of the current home to the Nassau Veterans Memorial Coliseum. These transactions would grant the company control of up to 80 acres in Nassau County on Long Island.

“The lucky winner is going to do very, very well,” Goldstein said. “The evidence of the market is clear just by looking at the three operating properties that have table games, though not a great product in New York as far as room capacity, yet they’re still approaching $2 billion in slot machines.”

Goldstein said LVS’s approach is scale and quality. The project is expected to cost between $4 billion and $5 billion.

The integrated-resort components of a Long Island development would include four- and five-star hotel rooms, a world-class live-performance venue honoring the long legacy of live music at the Nassau Coliseum, 400,000 square feet of meeting space, and outdoor community spaces.

“We’re not looking to build a regional casino, but rather a true large hotel with spa, convention space, dozens of restaurants, a new theater, a huge entertainment feature — a transformational product that will positively impact the community and grow tourism,” Goldstein said. “We’re not looking to be in this thing in a limited way. We’re all the way in. We think that if we do it, it’ll be transformational for the county we’re working in and something to be very proud of. It will draw outsized tourism into Nassau.”

Goldstein views New York differently from the rest of the U.S.

“It’s a population in the many millions with a couple of casinos and very different from Las Vegas,” Goldstein said. “We have a huge local market with dozens and dozens of casinos. There, you’ll basically be alone. It’s an exceptional opportunity and won’t come along again and I think it’s one-and-done. We’ve been trying to do New York for a number of years and it’s finally someone’s opportunity. We hope it’s ours.”

The resort property would also feature celebrity-chef restaurants, experiential events and venues, a day spa, swimming pool and health club, a variety of entertainment programming, and flexible meeting and convention space, including ballrooms. The casino is planned to represent less than 10 percent of the project’s total square footage.

In his discussion of Macau, Goldstein reiterated that the future of Macau is bright. Las Vegas Sands will continue to invest in meeting and convention space, hotel rooms, live entertainment, retail, and food and beverage to capture growth.

“Our diversity, scale, and track record in non-gaming make us uniquely positioned to cater to all segments of the market to enable Macau to appeal to international tourists as well,” Goldstein said in touting Macau’s granting LVS a 10-year gaming concession. “We’re excited to deploy more capital to expand non-gaming offerings. The $3.8 billion commitment is just a baseline, and we will invest more as the market continues to grow.”

Goldstein talked about travel restrictions to Macau having been lifted over the last two weeks, but said it’s too early to tell the “true measure of the underlying pace of recovery.” Indications are positive so far, he added.
“We’ve seen significant improvement on property visitation, gaming volumes, retail sales, and hotel occupancy,” Goldstein said. 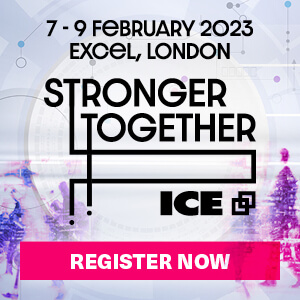 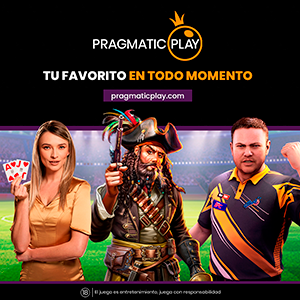 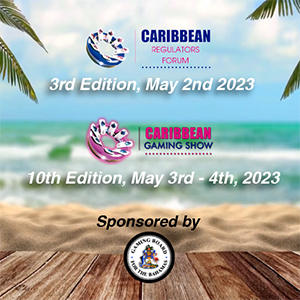 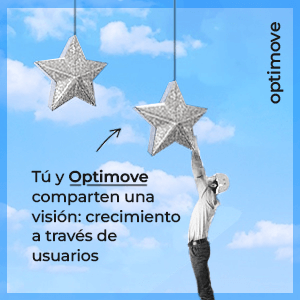